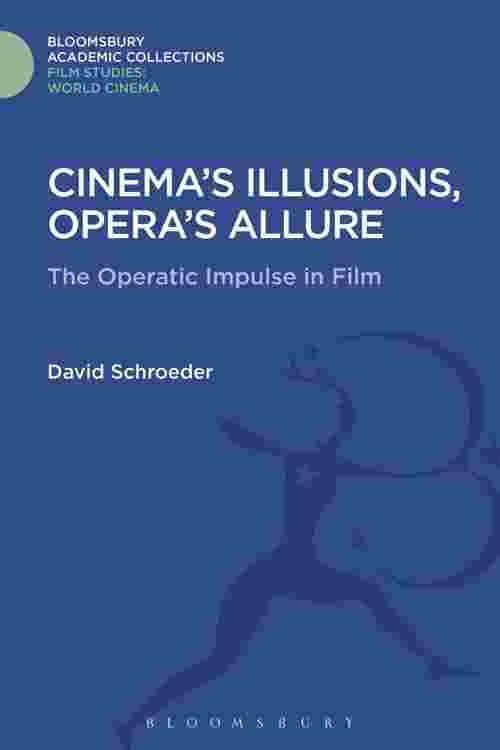 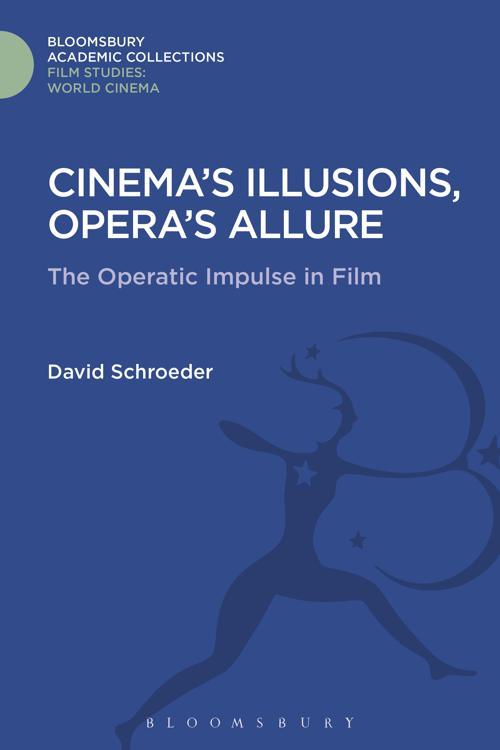 The invention of cinema was ingenious, so much so that virtually no-one quite knew what to do with it. In its earliest stages, especially with the advent of the feature film, it needed models, and opera proved to be especially useful in that regard. The allure of opera to cinema early in the twentieth century held up through the silent era, into sound films, through the golden age of movies, and beyond. This book explores the numerous ways – some predictable, some unexpected, and some bizarre – in which this has happened. The influence of Richard Wagner on filmmakers has been especially striking, and some have even devised visual images that seem to emerge from a kind of non-verbal Wagnerian essence – a formative, musical urge that can underlie a cinematic idea, defying explanation and remaining purely sensory. Directors like Griffith, DeMille, Eisenstein, Chaplin, Bunuel or Hitchcock have intuited this possibility. Schroeder provides a fascinating, well-researched and always entertaining account of the influence of one medium on another, and shows that opera can often be found lurking in the background (or booming in the foreground) of an impressive range of films.