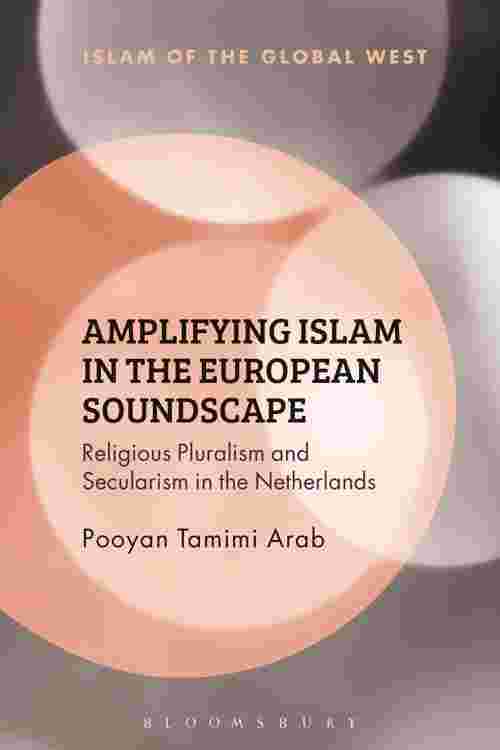 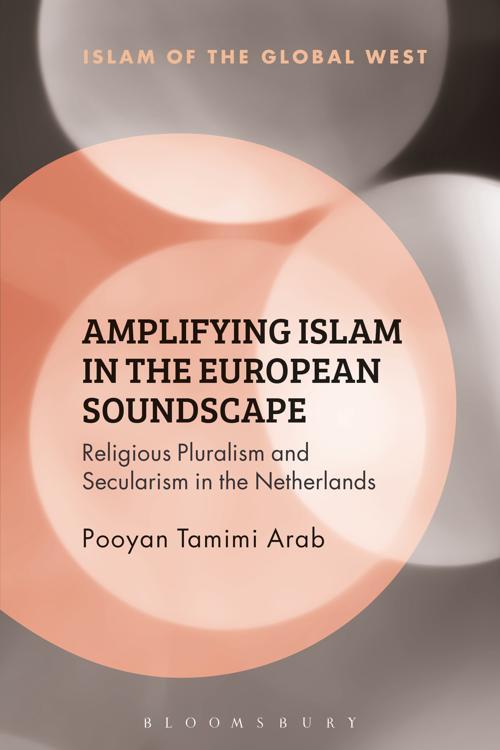 Public manifestations of Islam remain fiercely contested across the Global West. Studies to date have focused on the visual presence of Islam – the construction of mosques or the veiling of Muslim women. Amplifying Islam in the European Soundscape is the first book to add a sonic dimension to analyses of the politics of Islamic aesthetics in Europe. Sound does not respect public/private boundaries, and people experience sound viscerally. As such, the public amplification of the azan, the call to prayer, offers a unique opportunity to understand what is at stake in debates over religious toleration and secularism. The Netherlands were among the first European countries to allow the amplification of the azan in the 1980s, and Pooyan Tamimi Arab explores this as a case study embedded in a broader history of Dutch religious pluralism. The book offers a pointed critique of social theories that regard secularism as all-encompassing. While cultural forms of secularism exclude Muslim rights to public worship, Amplifying Islam in the European Soundscape argues that political and constitutional secularism also enables Muslim demands for amplifying calls to prayer. It traces how these exclusions and inclusions are effected through proposals for mosques, media debates, law and policy, but also in negotiations on the ground between residents, municipalities and mosques. This book is open access and available on www.bloomsburycollections.com. It is funded by the Religious Matters in an Entangled World program, Utrecht University.