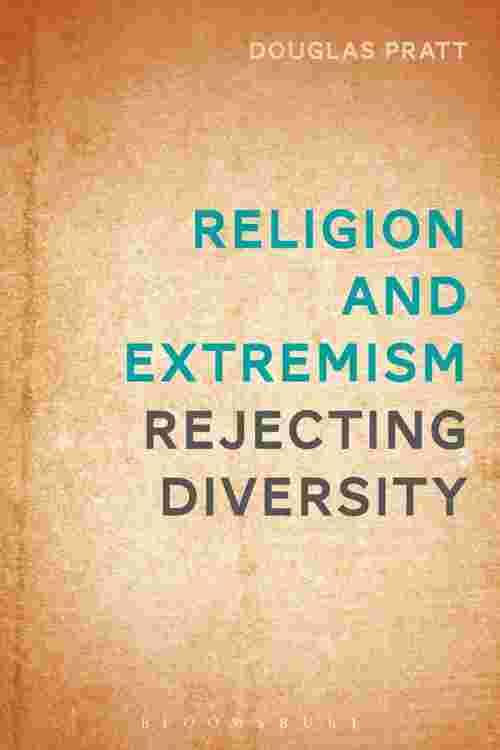 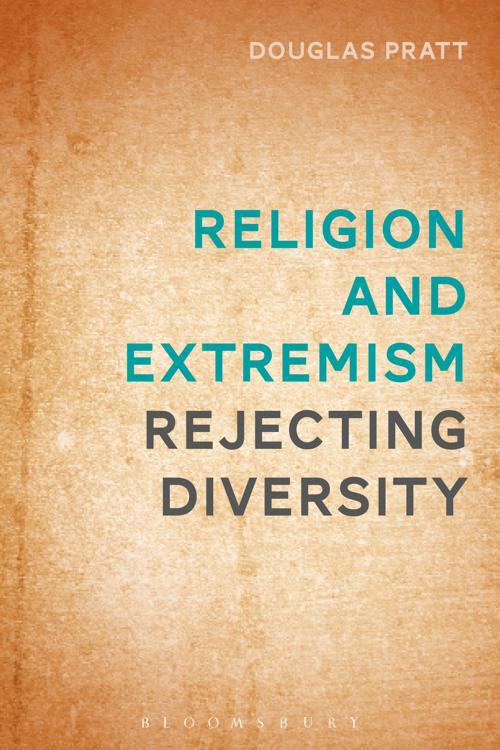 Focusing on the three monotheistic religions of Judaism, Christianity and Islam, Douglas Pratt argues that despite a popular focus on Islam, extremist Jews and Christians can also enact terror and destruction. Religion and Extremism stresses that the ideological rejection of diversity underlies religious extremism resulting in violent behaviours and, increasingly, in hardening social and religious attitudes and responses. An analysis of religiously-driven terrorism reveals the presence of a distinctive and rigid form of exclusivity found in these religions. In this regard, the contemporary resurgence in totalising claims of fundamentalist ideologues is cause for particular concern. Pratt reasons that however expressed, the motif of the 'Absolute' is central to all, but how that absolute is and has been received, interpreted and responded to, is a matter of great diversity. The author asserts that theological 'Absolutism' displays an underlying dynamic whereby these three religions may be led into extremism. Religion and Extremism also explores contemporary issues of Islamophobia and mutual extremism, identified as 'reactive co-radicalization', and concludes by reflecting on how extremism today might be countered.