📖[PDF] After The Storm by Anthony H. Cordesman | Perlego 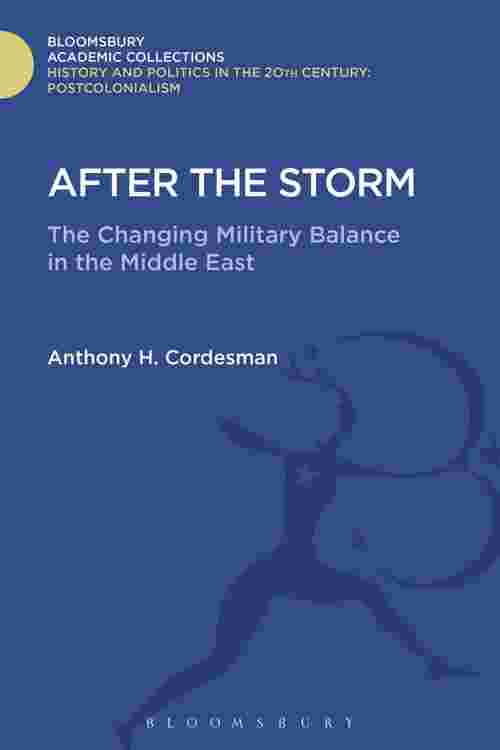 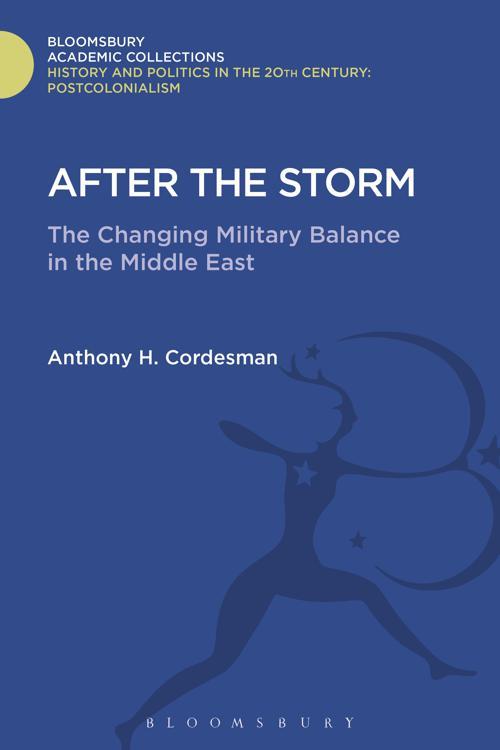 This comprehensive analysis documents the military forces in each Middle Eastern country at the end of the Cold War. Cordesman discusses security developments and provides a qualitative and quantitative analysis of the strength and effectiveness of every army, navy, air force, and air defence force in the region. He further assesses post-Cold War modernization and expansions plans and each country's internal security situations, the role the military plays in its government and internal tensions and civil wars. Special attention is paid to Iran and Iraq and the author examines the military changes in both countries as responses to the Iran-Iraq and the First Gulf War. After the Storm is unique in combining the evaluation of conventional forces with assessments of developments in biological, chemical and nuclear weapons and provides a coherent picture of the state of the military in the Middle East in the early 1990s. Summary tables and charts present keys statistics for the region, formatted to allow quick country by country comparisons.