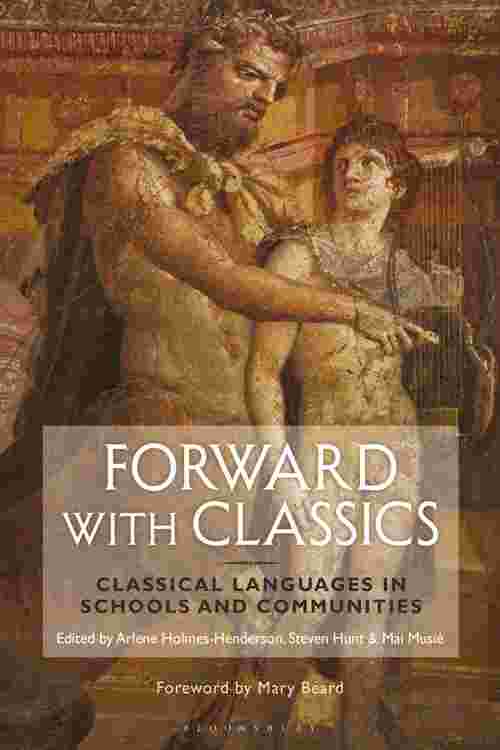 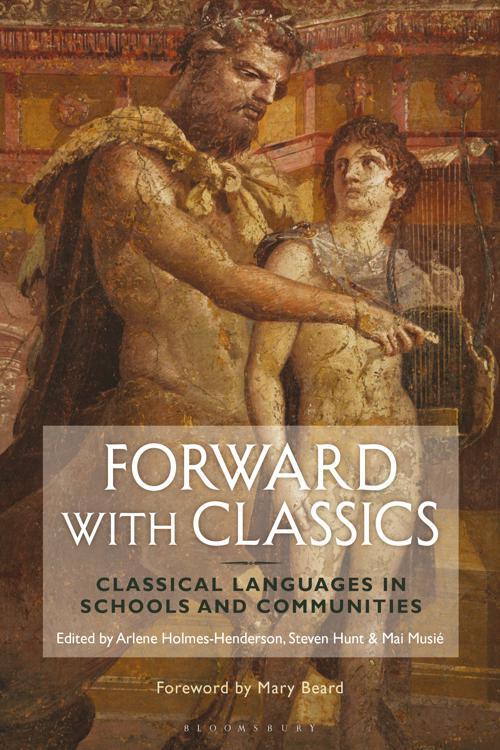 Despite their removal from England's National Curriculum in 1988, and claims of elitism, Latin and Greek are increasingly re-entering the 'mainstream' educational arena. Since 2012, there have been more students in state-maintained schools in England studying classical subjects than in independent schools, and the number of schools offering Classics continues to rise in the state-maintained sector. The teaching and learning of Latin and Greek is not, however, confined to the classroom: community-based learning for adults and children is facilitated in newly established regional Classics hubs in evenings and at weekends, in universities as part of outreach, and even in parks and in prisons. This book investigates the motivations of teachers and learners behind the rise of Classics in the classroom and in communities, and explores ways in which knowledge of classical languages is considered valuable for diverse learners in the 21st century. The role of classical languages within the English educational policy landscape is examined, as new possibilities exist for introducing Latin and Greek into school curricula. The state of Classics education internationally is also investigated, with case studies presenting the status quo in policy and practice from Australasia, North America, the rest of Europe and worldwide. The priorities for the future of Classics education in these diverse locations are compared and contrasted by the editors, who conjecture what strategies are conducive to success.