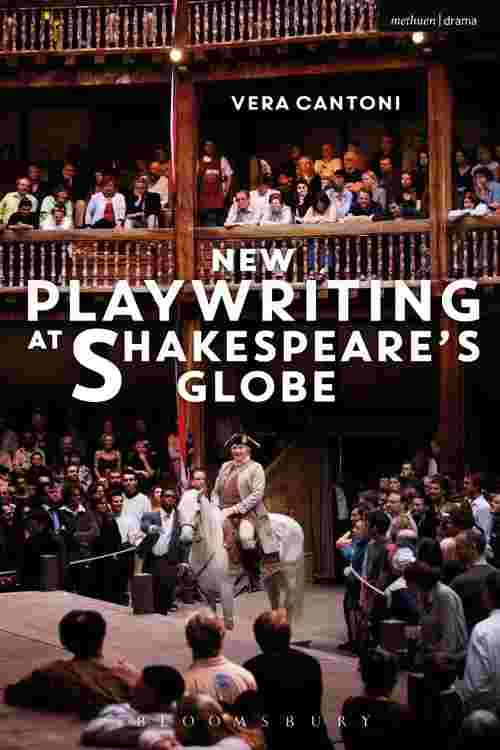 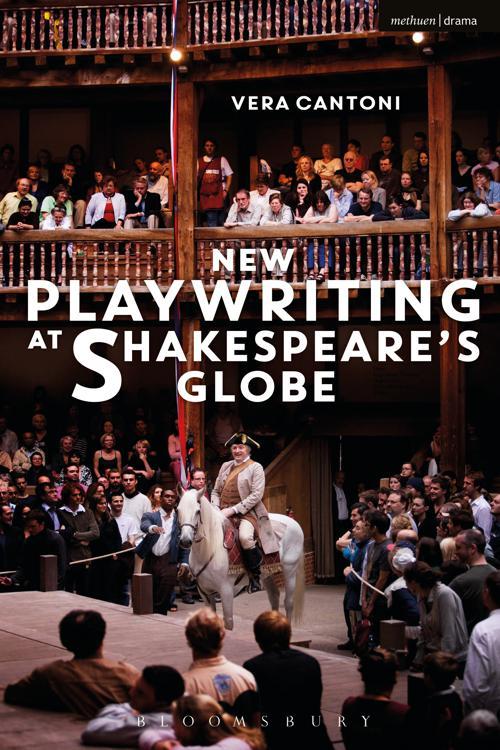 Shakespeare's Globe Theatre is recognised worldwide as both a monument to and significant producer of the dramatic art of Shakespeare and his contemporaries. But it has established a reputation too for commissioning innovative and distinctive new plays that respond to the unique characteristics and identity of the theatre. This is the first book to focus on the new drama commissioned and produced at the Globe, to analyse how the specific qualities of the venue have shaped those works and to assess the influences of both past and present in the work staged. The author argues that far from being simply a monument to the past, the reconstructed theatre fosters creativity in the present, creativity that must respond to the theatre's characteristic architecture, the complex set of cultural references it carries and the heterogeneous audience it attracts. Just like the reconstructed 'wooden O', the Globe's new plays highlight the relevance of the past for the present and give the spectators a prominent position. In examining the score of new plays it has produced since 1995 the author considers how they illuminate issues of staging, space, spectators, identity and history - issues that are key to an understanding of much contemporary theatre. Howard Brenton's In Extremis and Anne Boleyn receive detailed consideration, as examples of richly productive connection between the playwright's creativity and the theatre's potential. For readers interested in new writing for the stage and in the work of one of London's totemic theatre spaces, New Playwriting at Shakespeare's Globe offers a fascinating study of the fruitful influences of both past and present in today's theatre.