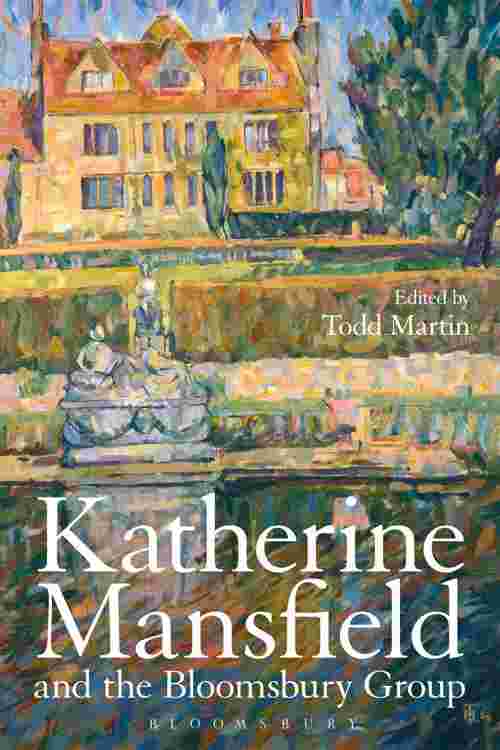 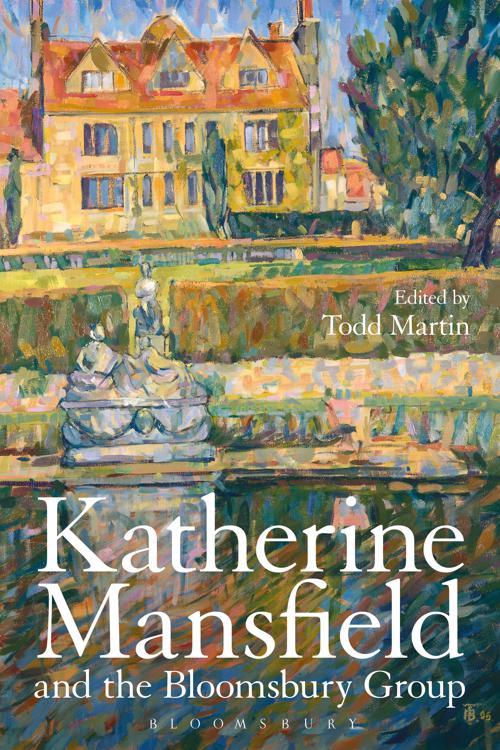 The New Zealand-born writer Katherine Mansfield associated intimately with many members of the Bloomsbury group, but her literary aesthetics placed her at a distance from the artistic works of the group. With chapters written by leading international scholars, Katherine Mansfield and the Bloomsbury Group explores this conflicted relationship. Bringing together biographical and critical studies, the book examines Mansfield's relationships – personal and literary – with such major Modernist figures as Virginia Woolf, T.S. Eliot, Aldous Huxley and Walter de la Mare as well as the ways in which her work engaged with and reacted against Bloomsbury. In this way the book reveals the true extent of Mansfield's wider influence on 20th-century modernist writing.