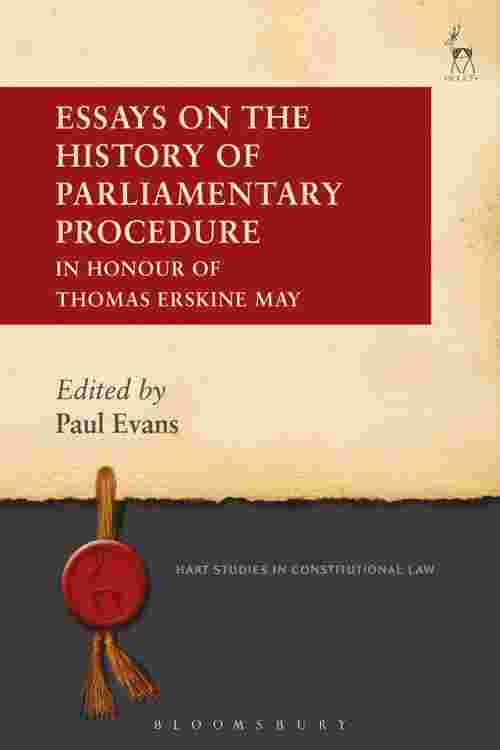 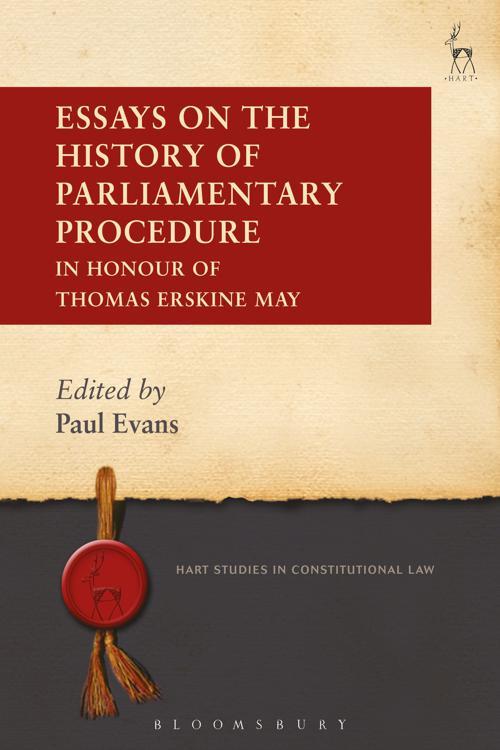 8 February 2015 marked the 200th anniversary of the birth of Thomas Erskine May. May is the most famous of the fifty holders of the office of Clerk of the House of Commons. His continued renown arises from his Treatise upon the Law, Privileges, Proceedings and Usage of Parliament, first published in 1844 and with its 25th edition currently in preparation. It is known throughout those parts of the world that model their constitutional arrangements on Westminster as the 'Bible of Parliamentary Procedure'. This volume celebrates both the man and his book. Bringing together current and former Clerks in the House of Commons and outside experts, the contributors analyse May's profound contribution to the shaping of the modern House of Commons, as it made the transition from the pre-Reform Act House to the modern core of the UK's constitutional democracy in his lifetime. This is perhaps best symbolised by its enforced transition between 1834 and 1851 from a mediaeval slum to the World Heritage Palace of Westminster, which is the most iconic building in the UK. The book also considers the wider context of parliamentary law and procedure, both before and after May's time. It constitutes the first sustained analysis of the development of parliamentary procedure in over half a century, attempting to situate the reforms in the way the central institution of our democracy conducts itself in the political contexts which drove those changes.