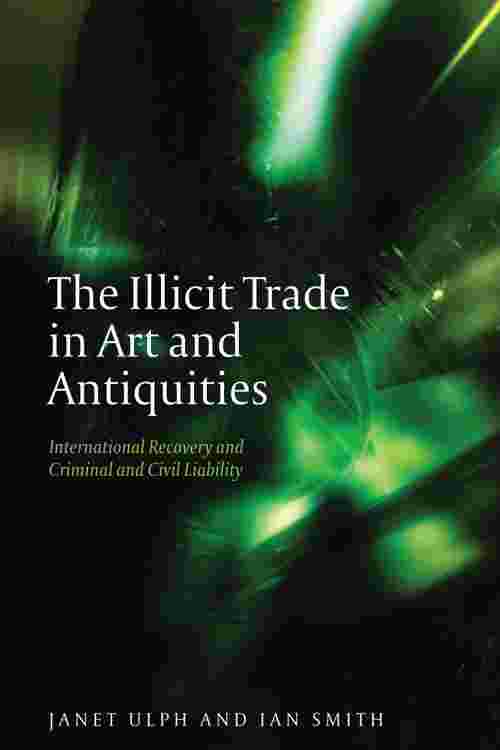 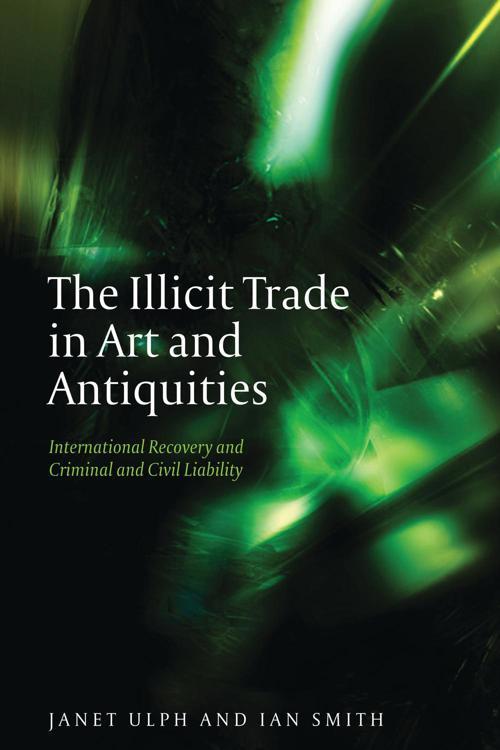 This new text provides practical guidance on the modern law relating to cultural objects which have been stolen, looted or illegally exported. It explains how English criminal law principles, including money laundering measures, apply to those who deal in cultural objects in a domestic or international setting. It discusses the recovery of works of art and antiquities in the English courts where there are competing claims between private individuals, or between individuals and the UK Government or a foreign State. Significantly, this text also provides an exposition of the law where a British law enforcement agency, or a foreign law enforcement agency, is involved in the course of criminal or civil proceedings in an English court. The growth of relevant international instruments, which include not only those devoted to the protection of mankind's cultural heritage but also those concerned with money laundering and serious organised crime, provide a backdrop to this discussion. The UK's ratification of the UNESCO Convention on Means of Prohibiting and Preventing the Illicit Import, Export and Transfer of Ownership of Cultural Property 1970 in 2002 is considered. The problems posed in attempting to curb trafficking in art and antiquities are explored and the effectiveness of the current law is analysed.