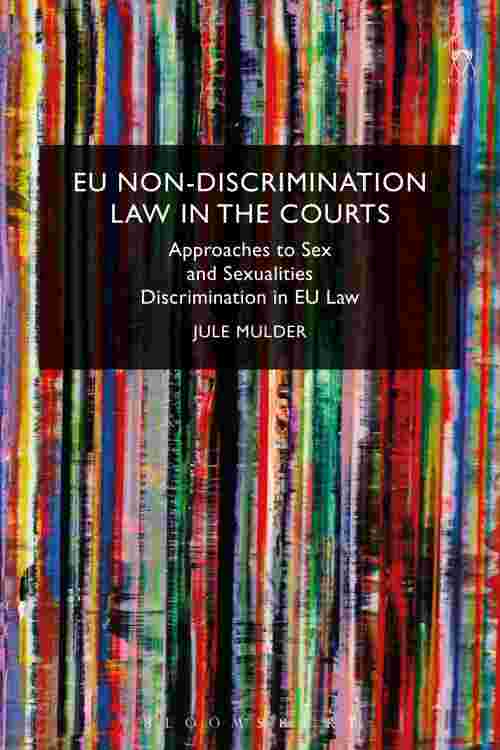 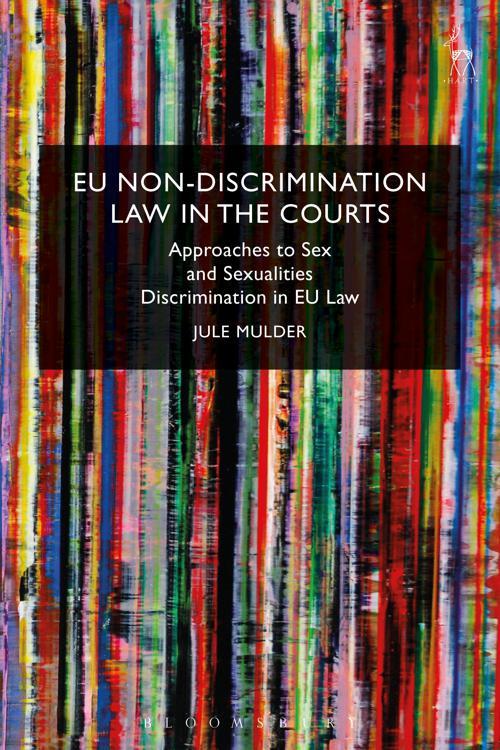 Since the year 2000, the material and personal scope of EU non-discrimination law has been significantly broadened and has challenged national courts to introduce a comprehensive equality framework into their national law to correspond with the European standard. The book provides a multi-layered culturally informed comparison of juridical approaches to EU (in)direct sex and sexualities discrimination and its implementation in Germany and the Netherlands. It examines how and why national courts apply national non-discrimination law with a European origin differently, although the legislation derives from the same set of EU law and the national courts have to respect the interpretive competence of the CJEU. The book provides valuable insights into the national and European context which shape the dialogue and influences of the courts inter se, the national application of EU law, and the harmonisation process within the area of gender equality law and beyond.
A Dutch and German comparison is of special interest here because both countries' approaches towards non-discrimination law are quite different despite the similarities in the respective legal systems; they are founding members of the EU, they are neighbours, they are civil law countries, and their legal systems are relatively similar at least compared to Scandinavian and common law jurisdictions. Therefore, the different reception EU non-discrimination law cannot simply be explained by obvious differences between the legal systems. Their comparison thus provides an interesting case study to uncover legal and non legal, cultural and historic, factors which influence the application of EU non-discrimination law in both countries. The book is of interest for EU, comparative and equality lawyers.