📖[PDF] Ethical Rationalism and the Law by Patrick Capps | Perlego 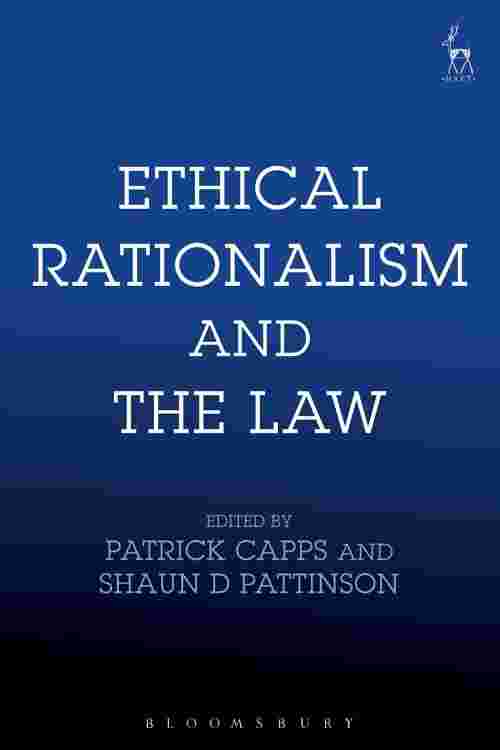 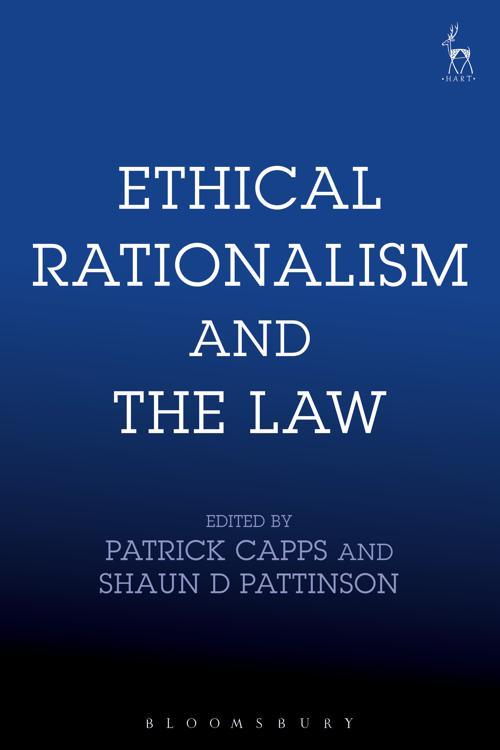 What role does reason play in determining what, if anything, is morally right? What role does morality play in law? Perhaps the most controversial answer to these fundamental questions is that reason supports a supreme principle of both morality and legality. The contributors to this book cast a fresh critical eye over the coherence of modern approaches to ethical rationalism within law, and reflect on the intellectual history on which it builds. The contributors then take the debate beyond the traditional concerns of legal theory into areas such as the relationship between morality and international law, and the impact of ethically controversial medical innovations on legal understanding.