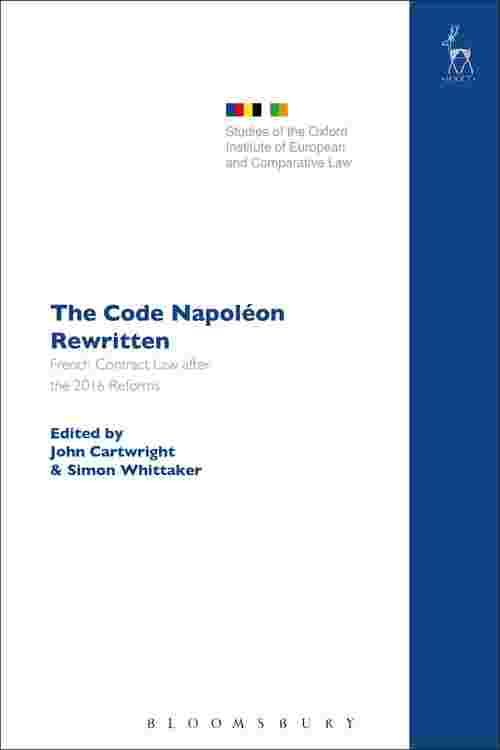 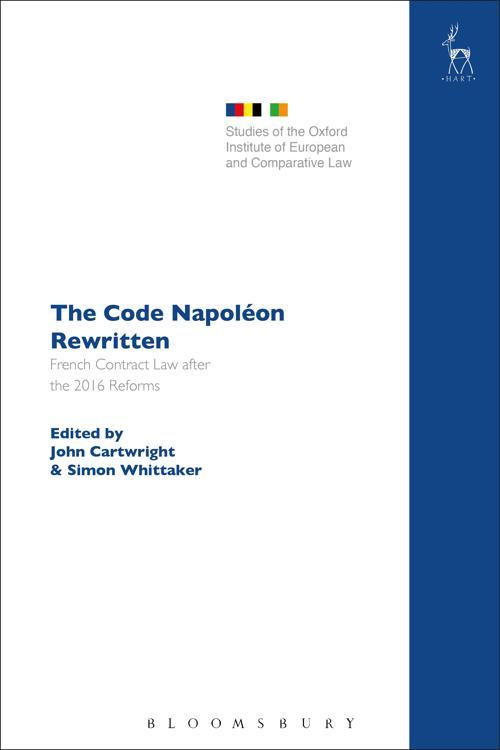 The provisions of the French Civil Code governing the law of obligations have remained largely unchanged since 1804 and have served as the model for civil codes across the world. In 2016, the French Government effected major reforms of the provisions on the law of contract, the general regime of obligations and proof of obligations. This work explores in detail the most interesting new provisions on French contract law in a series of essays by French lawyers and comparative lawyers working on French law and other civil law systems. It will make these fundamental reforms accessible to an English-speaking audience.