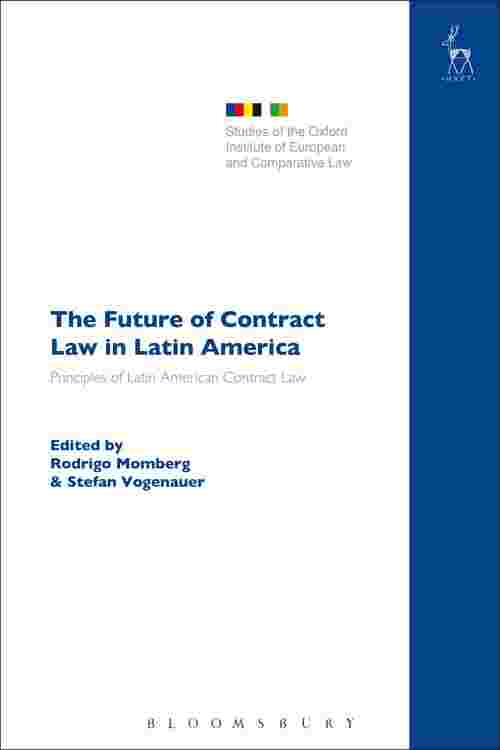 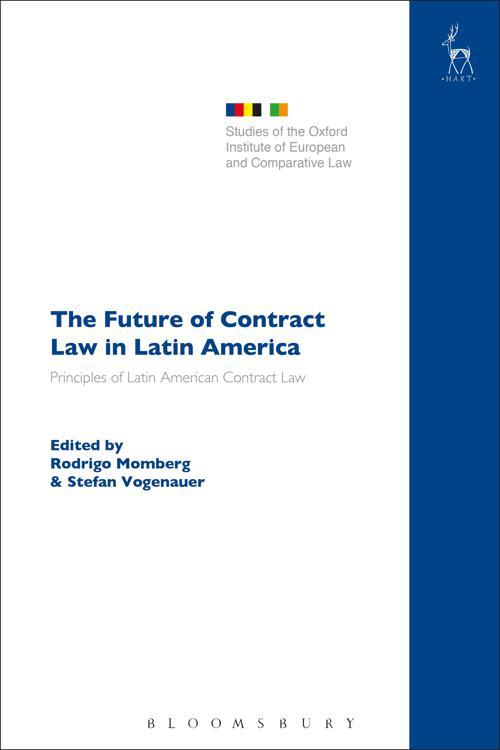 This book presents, analyses and evaluates the Principles of Latin American Contract Law (PLACL), a recent set of provisions aiming at the harmonisation of contract law at a regional level. As such, the PLACL are the most recent exponent of the many proposals for transnational sets of 'principles of contract law' that were drafted or published over the past 20 years, either at the global or the regional level. These include the UNIDROIT Principles of International Commercial Contracts, the Principles of European Contract Law, the (European) Draft Common Frame of Reference and the Principles of Asian Contract Law. The PLACL are the product of a working group comprising legal academics from Argentina, Brazil, Colombia, Chile, Paraguay, Uruguay and Venezuela. The 111 articles of the instrument deal with problems of general contract law, such as formation, interpretation and performance of contracts, as well as remedies for breach. The book aims to introduce the PLACL to an international audience by putting them in their historical and comparative context, including other transnational harmonisation measures and initiatives. The contributions are authored by drafters of the PLACL and contract law experts from Europe and Latin America.