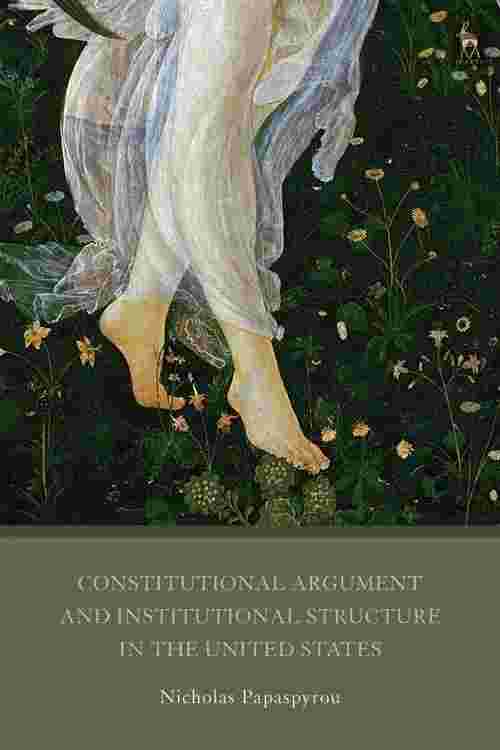 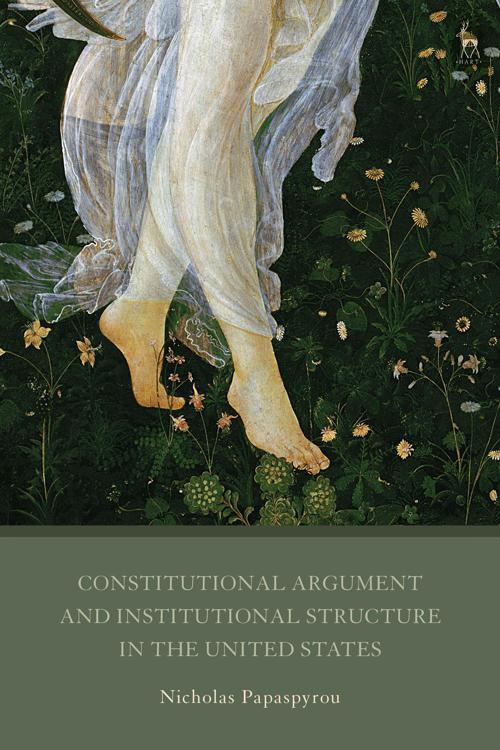 US constitutional jurisprudence often conflates two distinct enquiries: how to interpret the Constitution and how to allocate interpretive authority. This book explains the distinct role of judgements about interpretive authority in constitutional practice. It argues that these judgements do not determine what qualifies as good constitutional argument, and cannot substitute for it. Rather, they specify the division of labour between the political branches and the judiciary in forming applicable constitutional determinations. This explanation of the structure of constitutional reasoning sets the stage for the development of a normative theory about each enquiry. The book advances a theory of substantive constitutional argument. It argues that constitutional interpretation is a special kind of practical reasoning, aiming to construct and specify morally sound accounts of the Constitution and surrounding constitutional practice. Yet, this task is entrusted to a scheme of institutions, as agents of free and equal citizens. The standard of review is an interlocking component of that scheme, regulating the judicial assignment. As such, it should aim to facilitate best performance of the overall interpretive task, so that the judicial process settles on appropriate constitutional determinations; grounded on morally sound reasons that reach all citizens and uphold the fundamental commitments to freedom and equal citizenship.