📖[PDF] The Constitution of English Literature by Michael Gardiner | Perlego 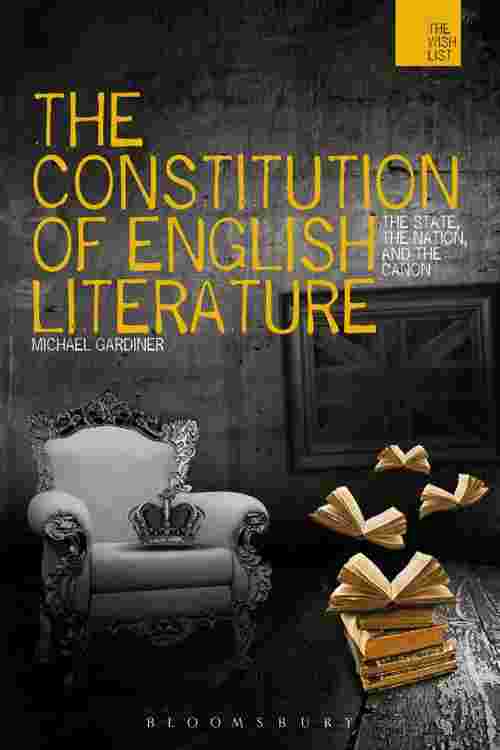 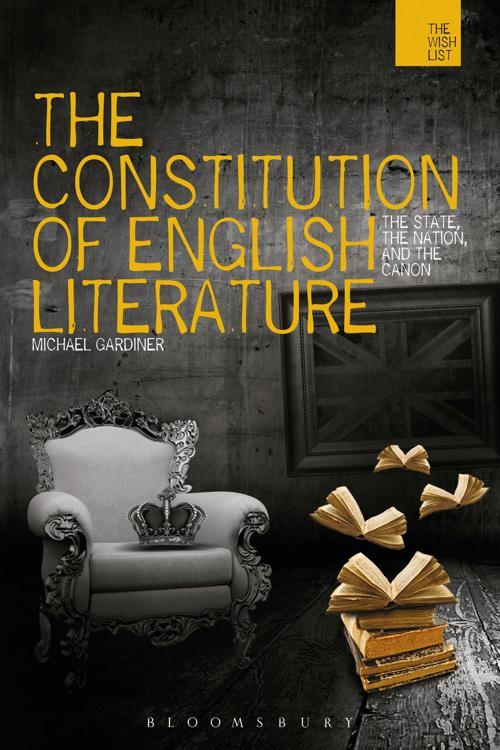 In this extended essay, Michael Gardiner examines the ideology of the discipline of English Literature in the light of the serious redefining work on England and Englishness that has been conductedin Political Studiesin the last decade. He argues that English Literature emerges from the development of the state and that consequently it has suppressed the idea of the nation. His claim is that English Literature has lost its form since its methodology and canonicity depended so heavily on a constitutional form which can no longer be defended.

He calls upon those working in English Literature to recognise that they are not really participating in the same discipline, defined by the Burkean constitutional settlement, even if they think of themselves as writing 'within the canon'. His view is that a lack of appreciation of 'hard-edged' political factors have led to a 'continuant' and regressive form of English Literature which tends to hang on to stifling methodologies. In its place, he appeals for the creation of a more open-ended, inclusive, internationalist, and comparative 'literature of England'.