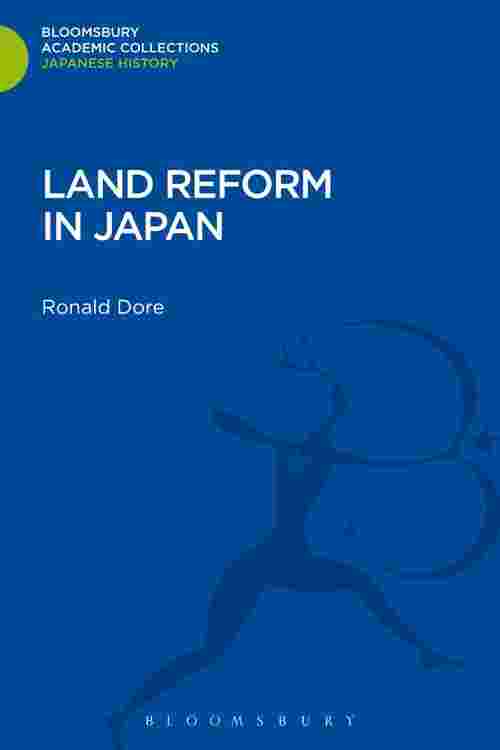 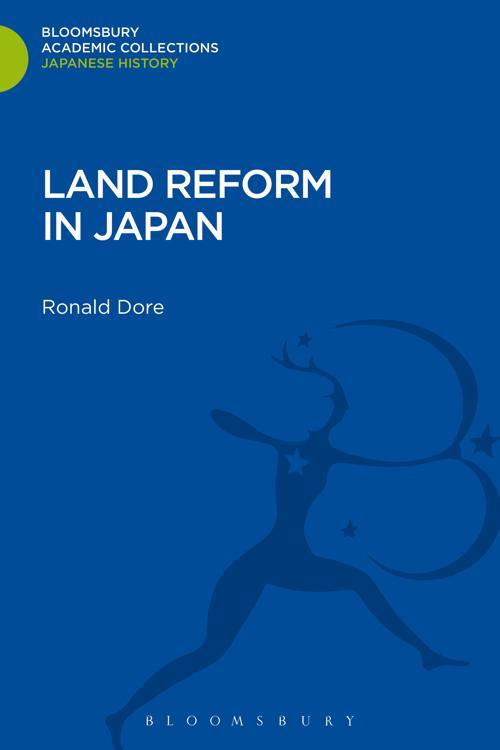 The land reform carried out in Japan during the period of American Occupation is often spoken of as one of the most successful of the post-war reforms. It was certainly one of the most thorough going redistributions of land which the world has seen. A third of the total area of arable land changed hands, and nearly a third of the total population of the country was affected. Socially, the land reform accelerated the decay in feudal institutions, rendering the lot of the Japanese farmer considerably better than it once was. First published in 1984, this title is part of the Bloomsbury Academic Collections series.