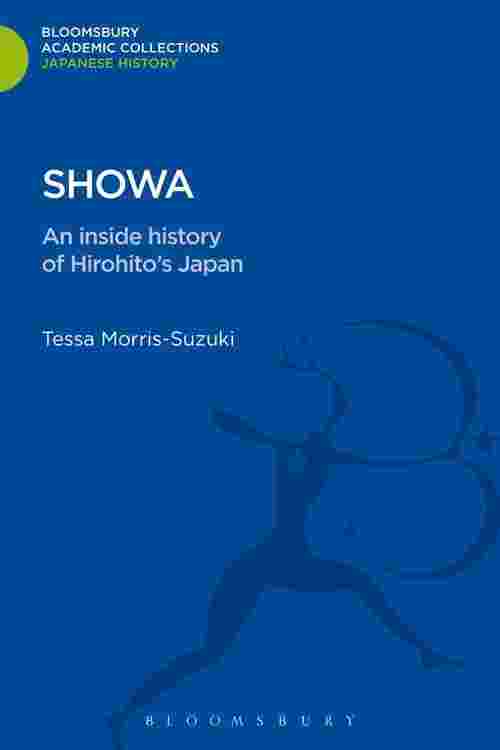 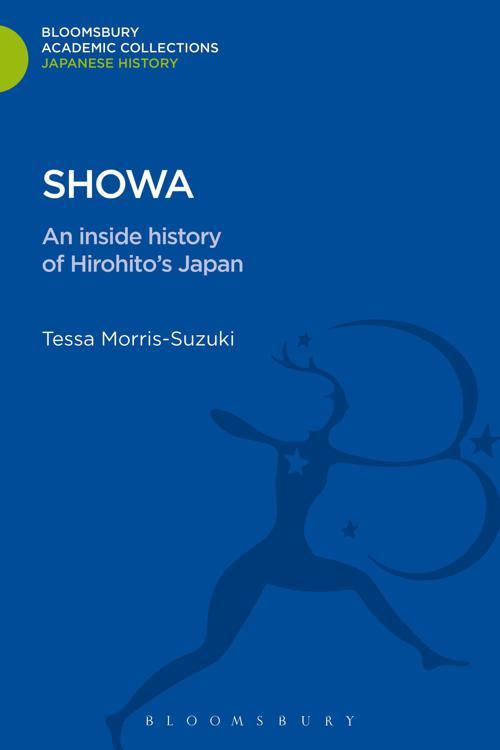 Showa, Japanese for 'radiant peace', was the name given to Emperor Hirohito's reign at his accession in 1926. This was the beginning of a significant period of growth of militarism, the Pacific war and the phenomenal post-war economic expansion of Japan. The first book to present modern Japanese history through the eyes of individuals, Showa presents the experiences of three individuals born at the beginning of this age, giving a unique inside view of Japan's recent history. Their experiences include training as a suicide pilot, being a draft evader during the Pacific War, a leader in the Communist Party, and a colonist in Korea, turned overnight in August 1945 from a member of the ruling elite into a refugee. First published in 1984, this title is part of the Bloomsbury Academic Collections series.