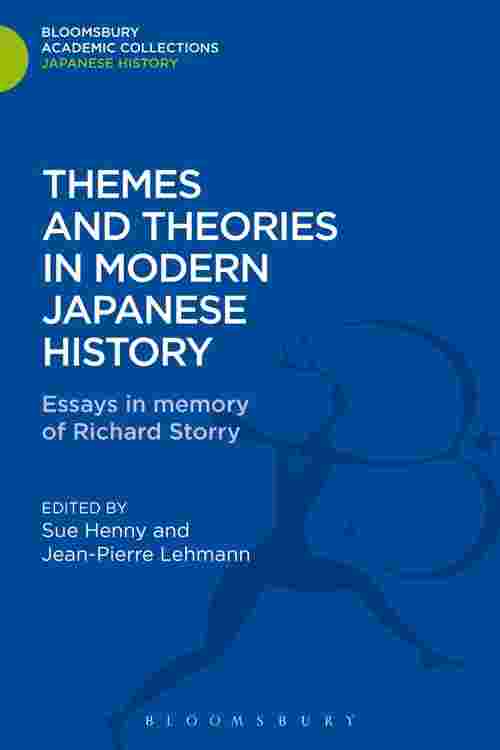 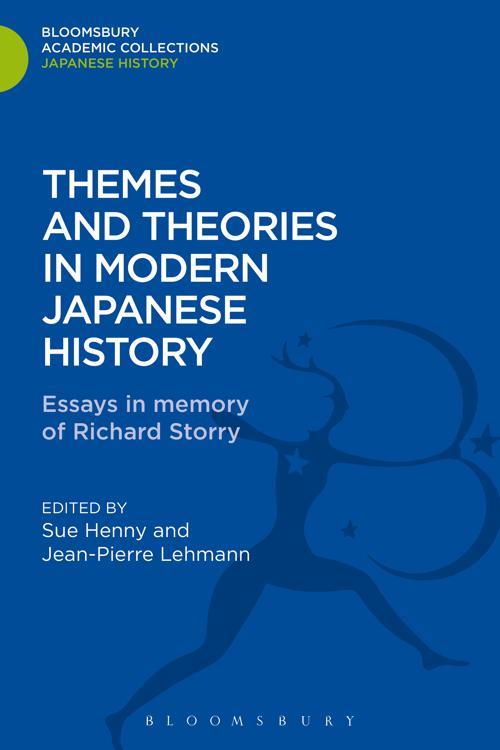 For many years, Richard Storry directed Japanese studies at the University of Oxford. This volume, designed as a tribute to his life and work, is composed of essays by leading Japanologists from the United Kingdom, Europe and Japan itself, where Richard Storry taught. The volume focuses on the period since the middle of the nineteenth century and covers several areas, including politics, language and theatre. First published in 1988, this title is part of the Bloomsbury Academic Collections series.