📖[PDF] The Logic of Autonomy by Jan-R Sieckmann | Perlego 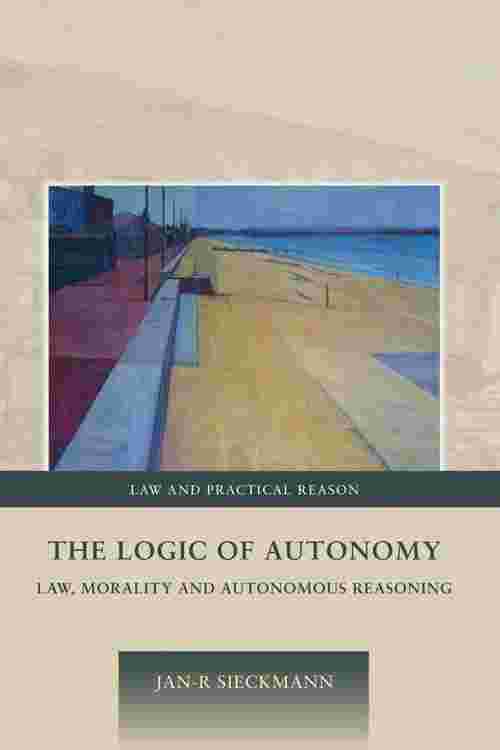 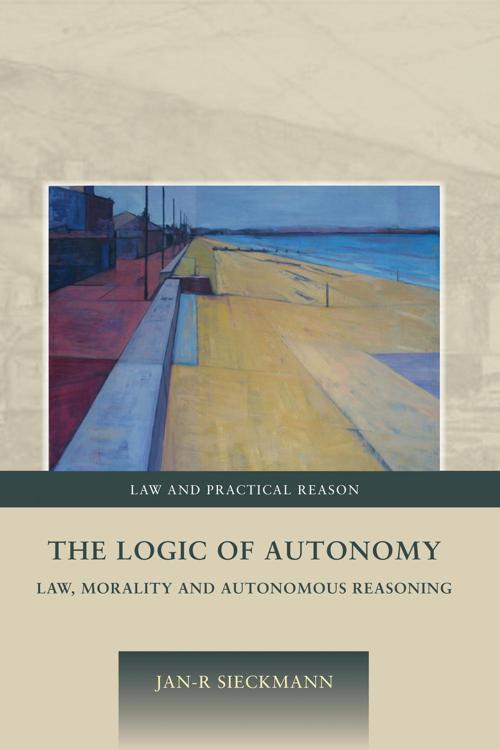 Autonomy is the central idea of modern practical philosophy. Understood as self-legislation, autonomy seems to require that the validity of norms depends on recognition, namely, that their addressees, being autonomous agents, recognise these norms to be valid. But how can one be bound by norms whose validity depends on their being recognised as valid by their addressees? The questions of how autonomous morality and, on this basis, the authoritative character of law can be understood, present persistent puzzles that have been widely discussed, but still await a satisfactory solution.
This book presents an analysis of the idea of autonomy as self-legislation and its consequences for law and morality. It links the idea of autonomy with the idea of the balancing of normative arguments, develops a notion of normative arguments as distinct from normative judgements and statements and explains claims to correctness and objectivity that are found in normative discourse. Thus, a 'logic of autonomy' emerges, and it is pervasive in normative reasoning. It connects theses regarding the logic of norms, the structure of balancing, human and fundamental rights, legal validity, legal interpretation, and the relations among legal systems, offering a theory of central elements of normative argumentation, a theory that is undergirded by the mutual relations that exist between and among its parts as well as through the relations that it bears to other theories. Moreover, it offers an alternative to Kantian notions of autonomy and provides solutions to problems that other theories have failed to master.