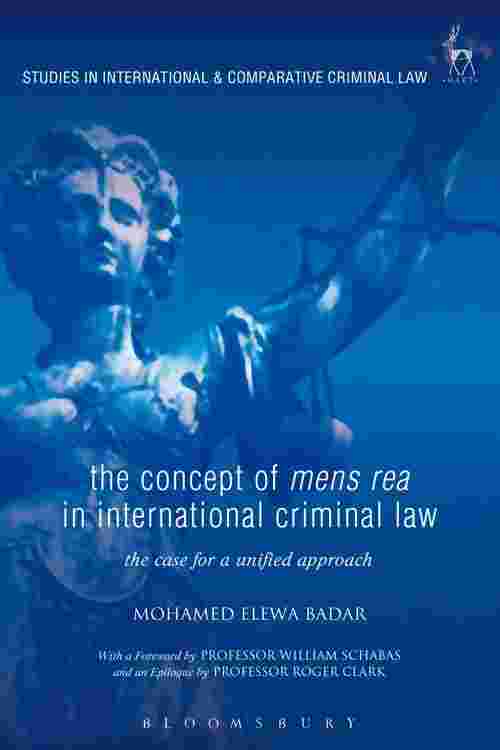 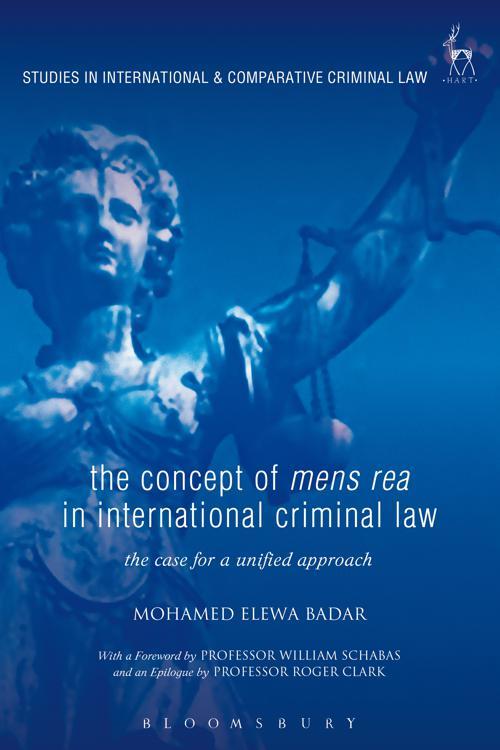 The purpose of this book is to find a unified approach to the doctrine of mens rea in the sphere of international criminal law, based on an in-depth comparative analysis of different legal systems and the jurisprudence of international criminal tribunals since Nuremberg. Part I examines the concept of mens rea in common and continental legal systems, as well as its counterpart in Islamic Shari'a law. Part II looks at the jurisprudence of the post-Second World War trials, the work of the International Law Commission and the concept of genocidal intent in light of the travaux préparatoires of the 1948 Genocide Convention. Further chapters are devoted to a discussion of the boundaries of mens rea in the jurisprudence of the International Criminal Tribunals for the former Yugoslavia and Rwanda. The final chapter examines the definition of the mental element as provided for in Article 30 of the Statute of the International Criminal Court in light of the recent decisions delivered by the International Criminal Court. The study also examines the general principles that underlie the various approaches to the mental elements of crimes as well as the subjective element required in perpetration and participation in crimes and the interrelation between mistake of law and mistake of fact with the subjective element. With a Foreword by Professor William Schabas and an Epilogue by Professor Roger Clark From the Foreword by William Schabas
Mohamed Elewa Badar has taken this complex landscape of mens rea at the international level and prepared a thorough, well-structured monograph. This book is destined to become an indispensable tool for lawyers and judges at the international tribunals. From the Epilogue by Professor Roger Clark
This is the most comprehensive effort I have encountered pulling together across legal systems the 'general part' themes, especially about the 'mental element', found in confusing array in the common law, the civil law and Islamic law. In this endeavour, Dr Badar's researches have much to offer us.