📖[PDF] Organised Crime and the Law by Liz Campbell | Perlego 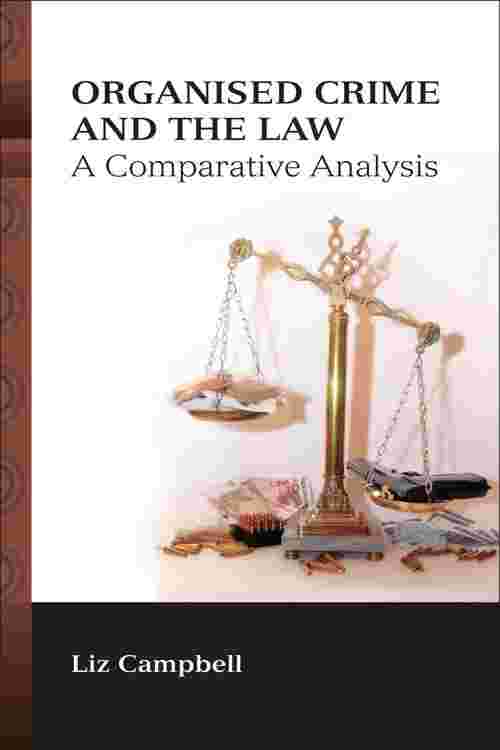 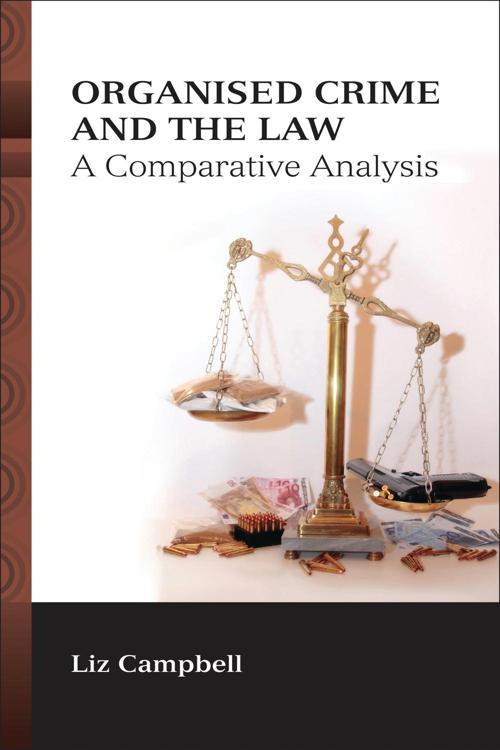 Organised Crime and the Law presents an overview of the laws and policies adopted to address the phenomenon of organised crime in the United Kingdom and Ireland, assessing the changes to these justice systems, in terms of the prevention, investigation, prosecution and punishment of such criminality. While the notion of organised crime is a contested one, States' legal responses treat it and its constituent offences as unproblematic in a definitional sense. This book advances a systematic doctrinal critique of these domestic criminal laws, laws of evidence and civil processes. Organised Crime and the Law focuses on the tension between due process and crime control, the demands of public protection and risk aversion, and other adaptations. In particular, it identifies parallels and points of divergence between the different jurisdictions in the UK and Ireland, bearing in mind the shared history of subversive threats and counter-terrorism policies. It also examines the extent to which policy transfer is evident in the UK and Ireland in terms of emulating the United States in reacting to organised crime.