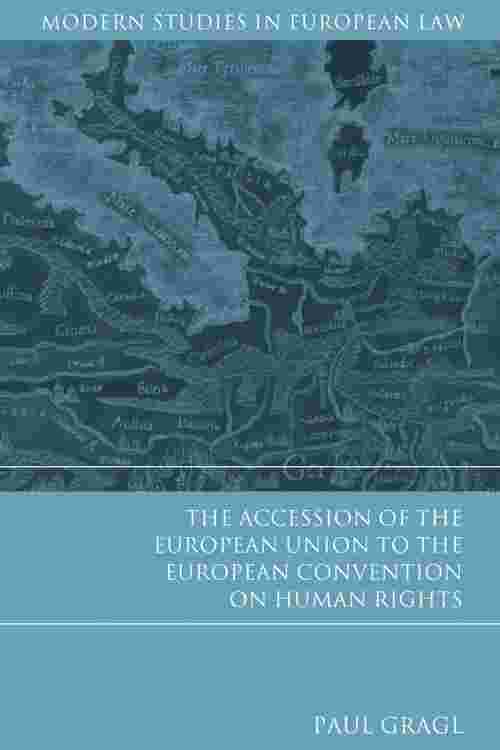 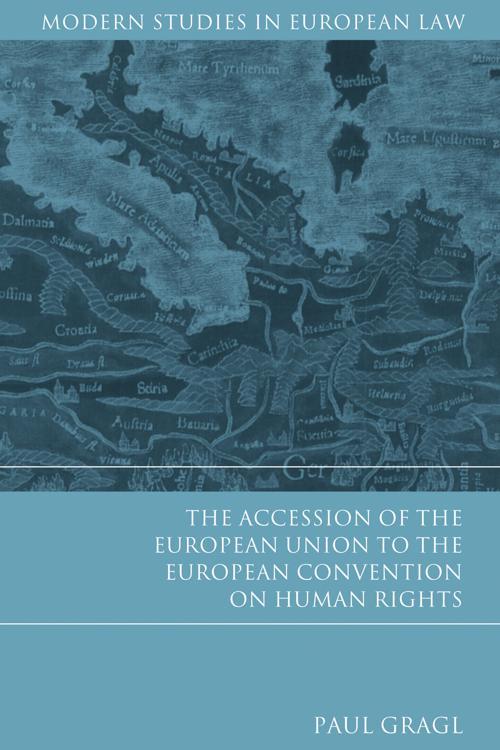 After more than 30 years of discussion, negotiations between the Council of Europe and the European Union on the EU's accession to the European Convention on Human Rights have resulted in a Draft Accession Agreement. This will allow the EU to accede to the Convention within the next couple of years. As a consequence, the Union will become subject to the external judicial supervision of an international treaty regime. Individuals will also be entitled to submit applications against the Union, alleging that their fundamental rights have been violated by legal acts rooted in EU law, directly to the Strasbourg Court. As the first comprehensive monograph on this topic, this book examines the concerns for the EU's legal system in relation to accession and the question of whether and how accession and the system of human rights protection under the Convention can be effectively reconciled with the autonomy of EU law. It also takes into account how this objective can be attained without jeopardising the current system of individual human rights protection under the Convention. The main chapters deal with the legal status and rank of the Convention and the Accession Agreement within Union law after accession; the external review of EU law by Strasbourg and the potential subordination of the Luxembourg Court; the future of individual applications and the so-called co-respondent mechanism; the legal arrangement of inter-party cases after accession and the presumable clash of jurisdictions between Strasbourg and Luxembourg; and the interplay between the Convention's subsidiarity principle (the exhaustion of local remedies) and the prior involvement of the Luxembourg Court in EU-related cases. The analysis presented in this book comes at a crucial point in the history of European human rights law, offering a holistic and detailed enquiry into the EU's accession to the ECHR and how this move can be reconciled with the autonomy of EU law.