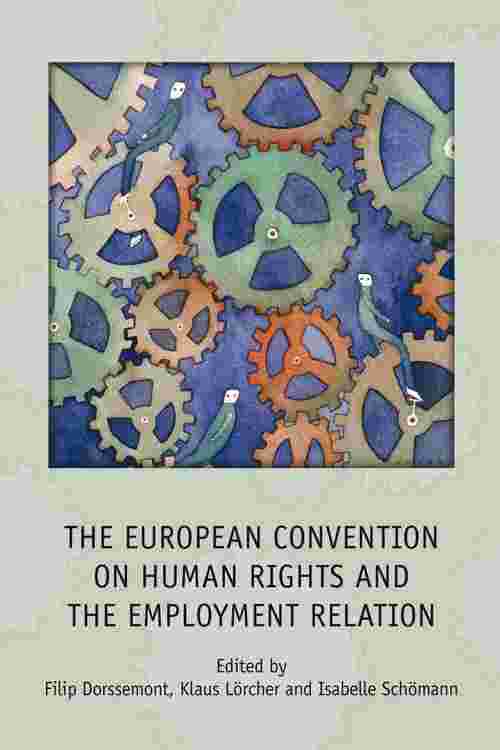 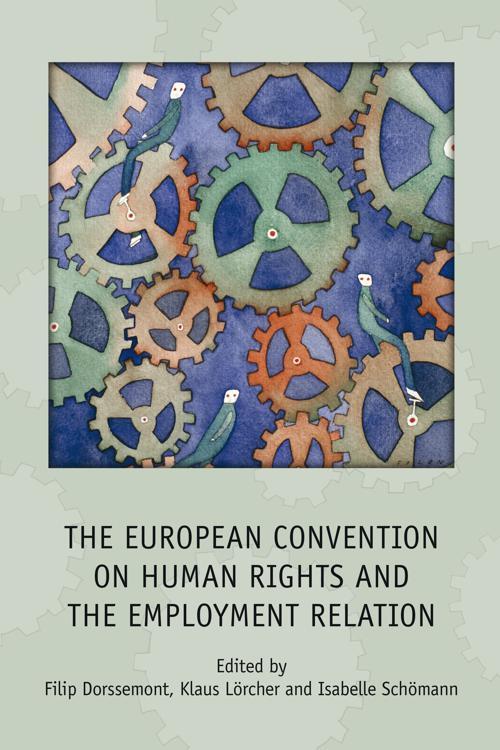 The accession by the European Union to the European Convention on Human Rights (ECHR) has opened up new possibilities in terms of the constitutional recognition of fundamental rights in the EU. In the field of employment law it heralds a new procedure for workers and trade unions to challenge EU law against the background of the ECHR. In theoretical terms this means that EU law now goes beyond recognition of fundamental rights as mere general principles of EU law, making the ECHR the 'gold standard' for fundamental (social) rights. This publication of the Transnational Trade Union Rights Working Group focuses on the EU and the interplay between the Strasbourg case law and the case law of the Court of Justice of the European Union (CJEU), analysing the relevance of the ECHR for the protection of workers' rights and for the effective enjoyment of civil and political rights in the employment relation. Each chapter is written by a prominent European human rights expert and analyses the case law of the European Court of Human Rights (ECtHR), and also looks at the equivalent international labour standards within the Council of Europe (in particular the (Revised) European Social Charter), the International Labour Organization (ILO) (in particular the fundamental rights conventions) and the UN Covenants (in particular the International Covenant on Economic, Social and Cultural Rights) and the interpretation of these instruments by competent organs. The authors also analyse the ways in which the CJEU has acknowledged the respective ECHR articles as 'general principles' of EU law and asks whether the Lisbon Treaty will also warrant a reassessment of the way it has treated conflicts between these 'general principles' and the so-called 'fundamental freedoms'.