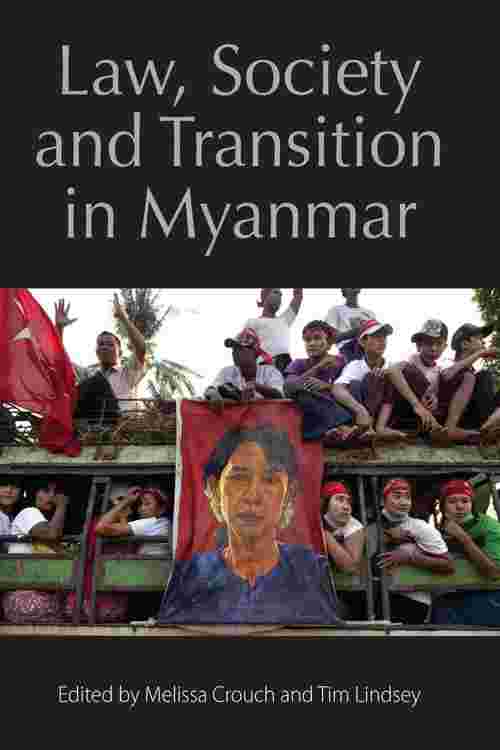 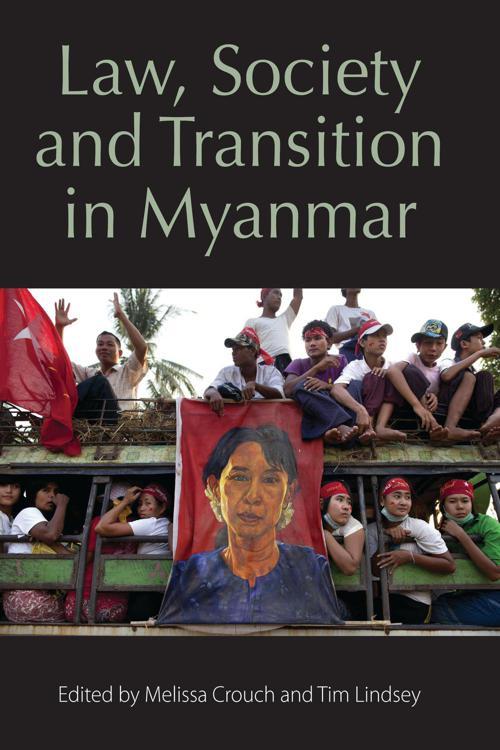 This edited volume addresses the dynamics of the legal system of Myanmar/Burma in the context of the dramatic but incomplete transition to democracy that formally began in 2011. It includes contributions from leading scholars in the field on a range of key legal issues now facing Myanmar, such as judicial independence, constitutional law, human rights and institutional reform. It features chapters on the legal history of Myanmar; electoral reform; the role of the judiciary; economic reforms; and the state of company law. It also includes chapters that draw on the experiences of other countries to contextualise Myanmar's transition to democracy in a comparative setting, including Myanmar's participation in regional bodies such as ASEAN. This topical book comes at a critical juncture in Myanmar's legal development and will be an invaluable resource for students and teachers seeking greater understanding of the legal system of Myanmar. It will also be vital reading for a wide range of government, business and civil society organisations seeking to re-engage with Myanmar, as it navigates a difficult transition toward democracy and the rule of law.