📖[PDF] Of Courts and Constitutions by Kieran Bradley | Perlego 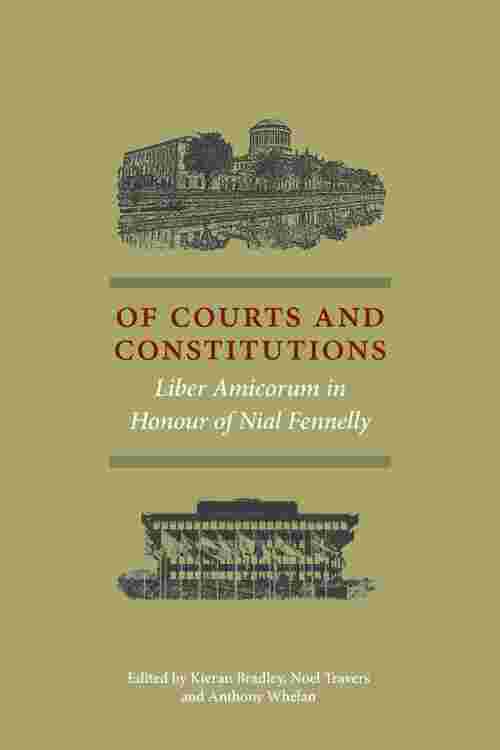 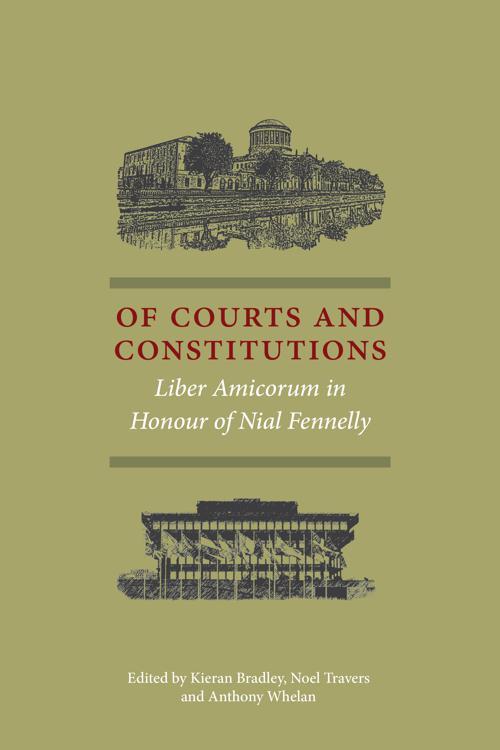 The essays which appear in this volume have been written to pay tribute to the Hon Mr Justice Nial Fennelly, judge of the Supreme Court of Ireland and former Advocate General at the European Court of Justice, on the occasion of his retirement.
The overall theme of the book is the relationship between European Union law and national law, and the role of courts in defining that relationship. The book consists of four main parts – the structure and functioning of the European Court of Justice, material issues of European Union law, aspects of Irish law and transversal issues of national and European law. The contributors are all past and present members of the European bench, members or former members of the Irish judiciary or Bar and/or experts in European Union law, many of whom have worked with Mr Justice Fennelly during his long and distinguished career at the Bar and on the bench.