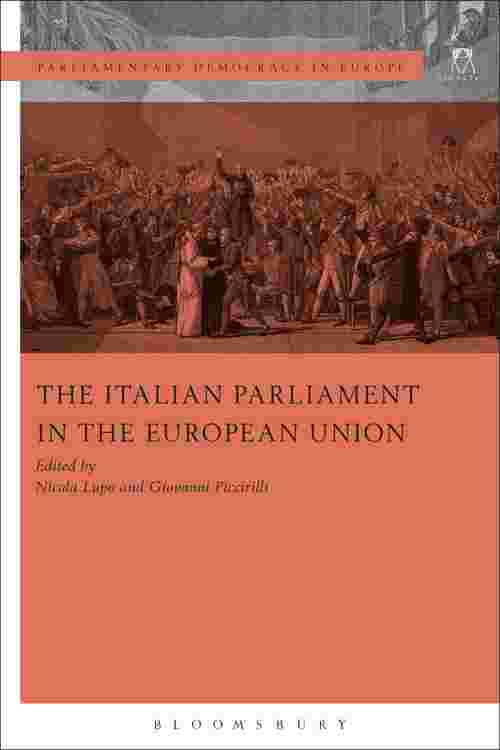 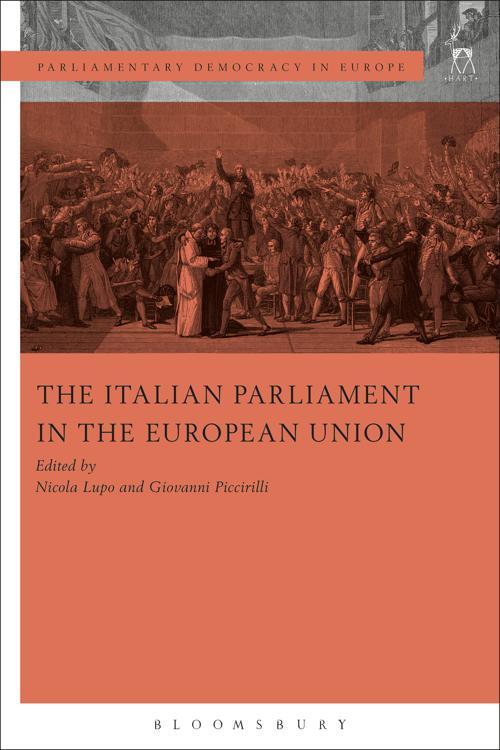 "The Lisbon Treaty states that national Parliaments shall contribute to a better functioning of the EU. Can they really do it and therefore enrich the European democracy? How far can they extend their original sovereignty without distorting political responsibilities that should be geared upon the European Parliament? The authors analyze the experience of the Italian Parliament under the light of these crucial questions and their exhaustive answers are greatly helpful to the readers of all over Europe."
Giuliano Amato, Judge of the Italian Constitutional Court. This important new collection explores the role of the Italian Parliament in the Euro-national parliamentary system as an example of an increased role for national parliaments within the composite European constitutional order. It illustrates how parliamentary interactions within the European Union are highly systematic, with integrated procedures and mutual interdependence between the various institutions and stakeholders. The book argues that this dynamic is vital for both the functioning and the future equilibrium of democracy in the EU. This is significant, particularly given the challenges posed to democracy within the EU institutions and the Member States. Notwithstanding its peculiarities (a symmetrical bicameral system in which both Houses are directly elected, hold the same powers and are linked through a confidence relationship with the government), the Italian Parliament deserves specific attention as a lively active player of the European polity. The grid for its analysis proposed by this collection may also be applied to other national parliaments, so contributing to the development of comparative research in this field.