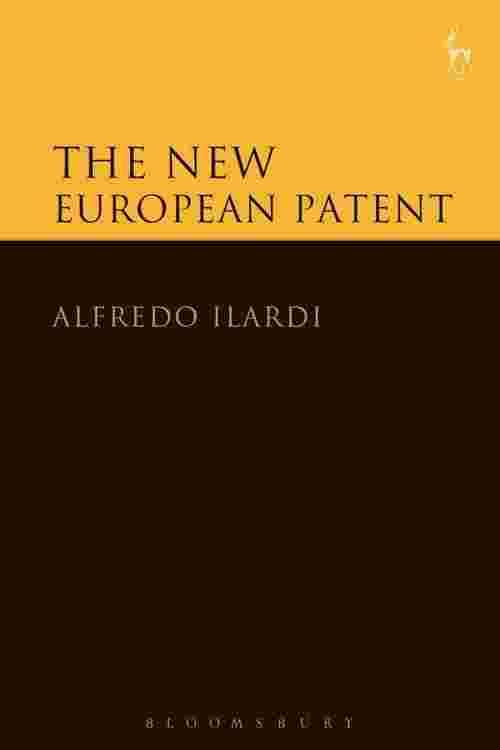 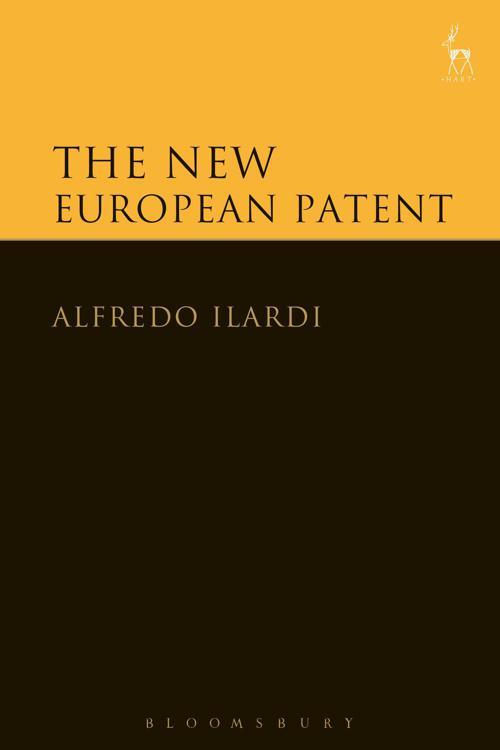 On 17 December 2012, following a complex negotiation which lasted 12 years, the European Parliament adopted Regulations (EU) 1257/2012 and 1260/2012 and the text of the Agreement on a Unified Patent Court (UPC Agreement). These instruments institute the 'European patent with unitary effect', the first unified system for the protection of inventions within the European Union. The two Regulations will be applicable after the entry into force of the UPC Agreement, which was signed on 19 February 2013 by 24 Member States of the European Union.
This book traces the evolution of the idea behind the institution of the European patent with unitary effect, including a comparative analysis of the existing parallel regional and international procedures for the protection of inventions. It presents a synthesis of the different phases of the negotiations which led to the adoption of the first unitary patent system within the European Union. In addition it examines the provisions of the two Regulations, of the UPC Agreement and of the jurisdictional system under Brussels I Regulation. Finally, the Appendix contains the text of Regulations (EU) 1257 and 1260/2012 and of the UPC Agreement.