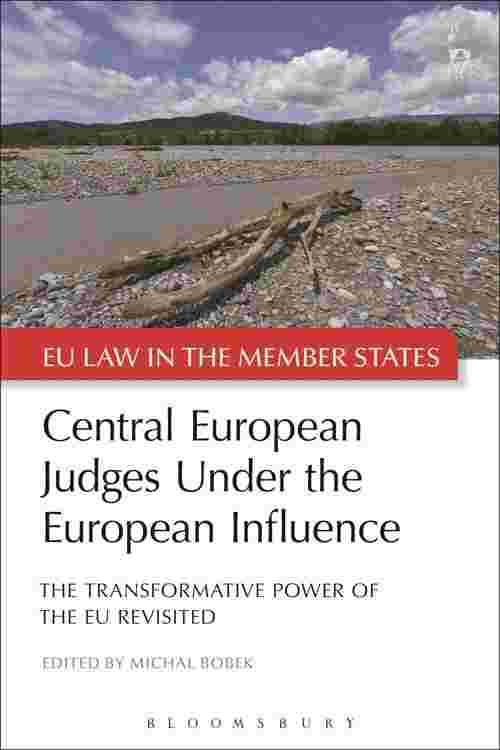 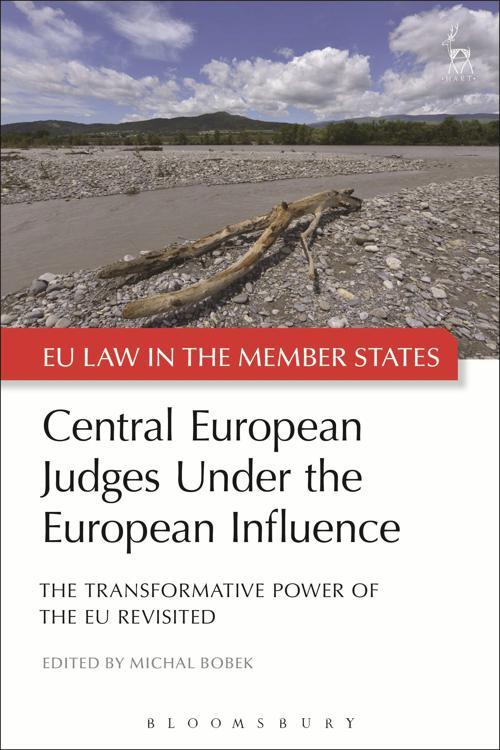 The onset of the 2004 EU enlargement witnessed a number of predictions being made about the approaches, capacity and ability of Central European judges who were soon to join the Union. Optimistic voices, foreshadowing the deep transformative power that Europe was bound to exercise with respect to the judicial mentality and practice in the new Member States, were intertwined with gloomy pictures of post-Communist limited formalism and mechanical jurisprudence that could not be reformed, which were likely to undermine the very foundations of mutual trust and recognition the judicial system of the Union is built upon. Ten years later, this volume revisits these predictions and critically assesses the evolution of Central European judicial mentality, institutions and constitutionality under the influence of the EU membership. Comparatively evaluating the situation in a number of Central European Member States in their socio-legal contexts, notably Poland, the Czech Republic, Slovakia, Hungary, Slovenia, Bulgaria and Romania, the volume offers unique insights into the process of (non) Europeanisation of national legal systems and cultures.