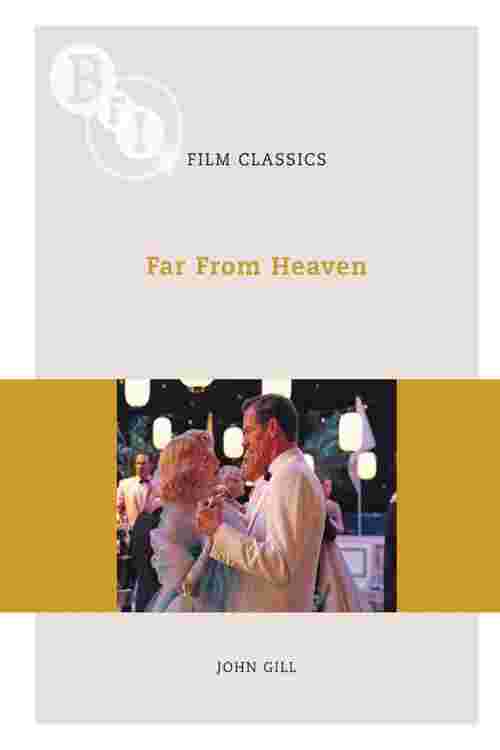 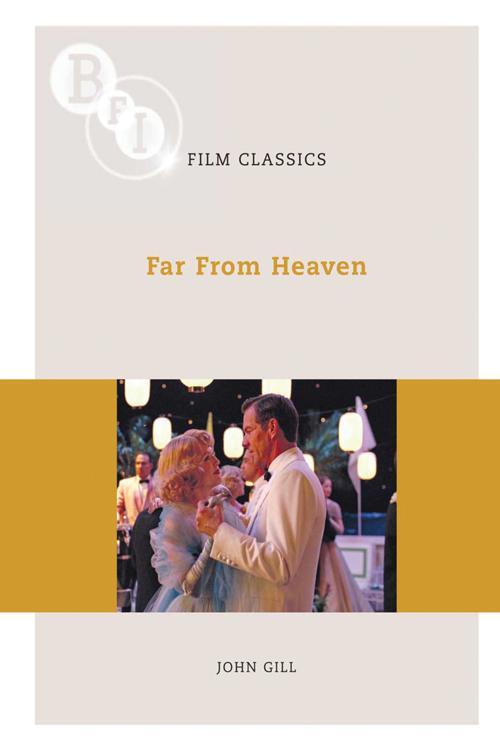 Todd Haynes's 2002 film Far From Heaven has been hailed as a homage to 1950s Hollywood melodrama, although anyone tempted to take the film at face value should be warned that it aims to subvert as much as celebrate that genre. Impeccably constructed, with a care for detail unknown in films from the era, it sets out to make key themes from the genre – romance across racial barriers and class lines, and perhaps the period's greatest taboo, romance between members of the same sex – utterly explicit, when half a century ago those themes had to be encoded in allusion and metaphor. Haynes took as his main source Douglas Sirk's 1955 classic, All That Heaven Allows, although Far From Heaven also references Rainer Werner Fassbinder's bleak portrayal of inter-racial love, Fear Eats the Soul (1974). In the context of Haynes's background in the New Queer Cinema movement, with films such as Superstar, Poison and [safe], this admixture makes Far From Heaven a rather more complex film than just another well-dressed period pastiche. John Gill provides a revealing insight into how Haynes confronts issues of race, sexuality and class in a suburban 1950s American neighbourhood. Haynes has been evasive when pressed for a definitive explanation of his film, although as Gill contends, he has left enough evidence lying around on screen for the keen viewer to pick up on numerous disturbing strands at work beneath the glossy surface of this sumptuously presented weepie. While it may affect to pass as a classic of the genre, Haynes's ultimate aim, Gill contends, is to undermine the nature and notion of cinema and storytelling.