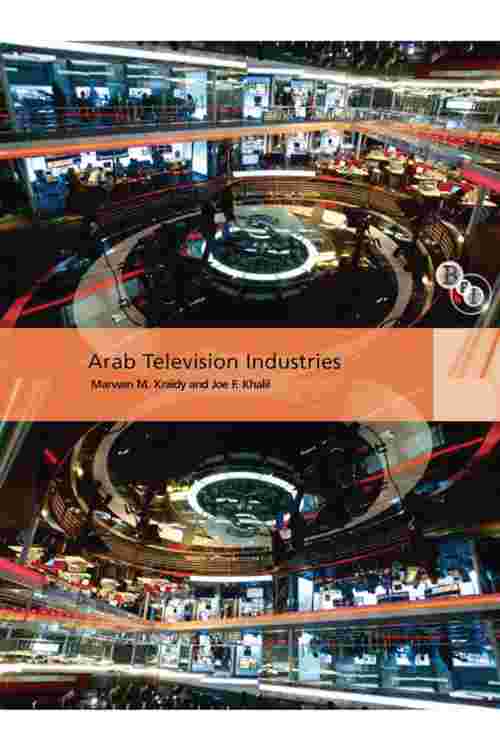 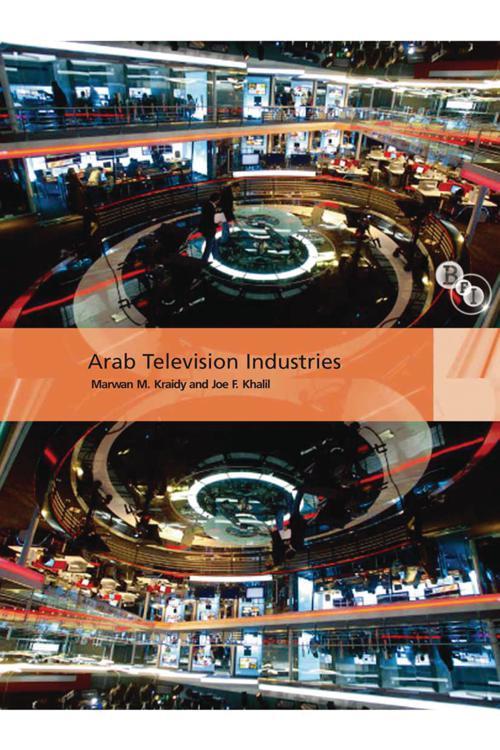 In recent years, Arab television has undergone a dramatic and profoundtransformation from terrestrial, government-owned, national channelsto satellite, privately owned, transnational networks. The latter is the Arab television that matters today, economically, socially and politically. The resulting pan-Arab industry is vibrant, diverse, and fluid - very different, the authors of this major new study argue, from the prevailingview in the West, which focuses only on theal-Jazeera network. Based on a wealth of primary Arabic language sources, interviews with Arab television executives, and the authors' personal and professional experience with the industry, Arab Television Industriestells the story of that transformation, featuring compelling portraits of major players and institutions, and captures dominant trends in the industry. Readers learn how the transformation of Arab television came to be, the different kinds of channels, how programs are made and promoted, and how they are regulated. Throughout, the analysis focuses on the interaction of the television industry with Arab politics, business, societies and cultures.