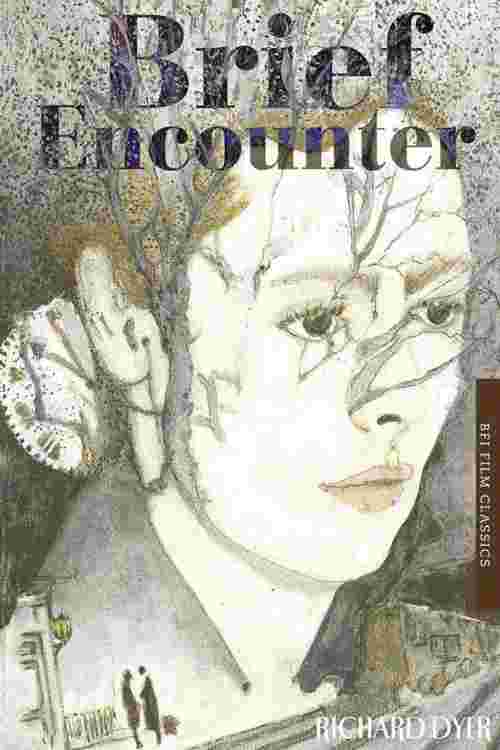 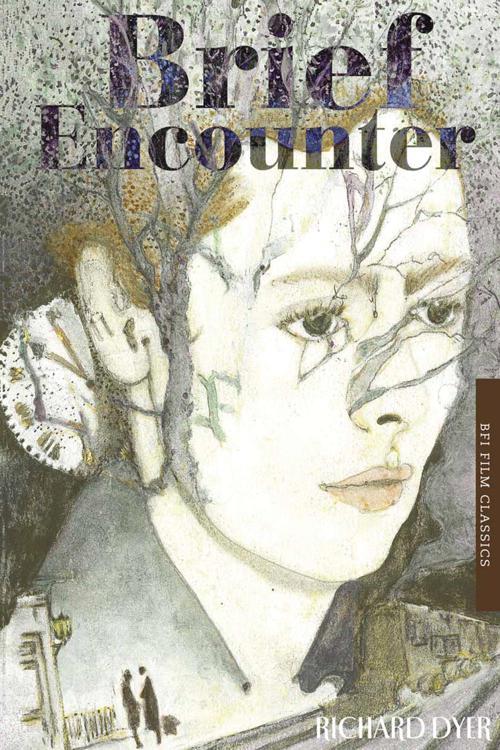 Brief Encounter (1945), adapted from Noel Coward's play Still Life, is a classic of British cinema – a tale of impossible love between a married woman and a man she meets while waiting for a train. Though it's a film made by men, it is the woman's voice we hear recounting the story of a small-town love affair and her renunciation of it. In his lucid analysis of the film, Richard Dyer explores how its depiction of powerful feelings kept under wraps is a definitive example of a particularly English style of emotional restraint, but also how it spoke to a gay audience for whom this subject – forbidden love between ordinary people – had a special resonance. This reissued edition features original cover artwork by Rania Moudaress and a substantial new foreword that revisits the film and recent readings of it, covering its enduring legacy and adaptation for theatre and television.