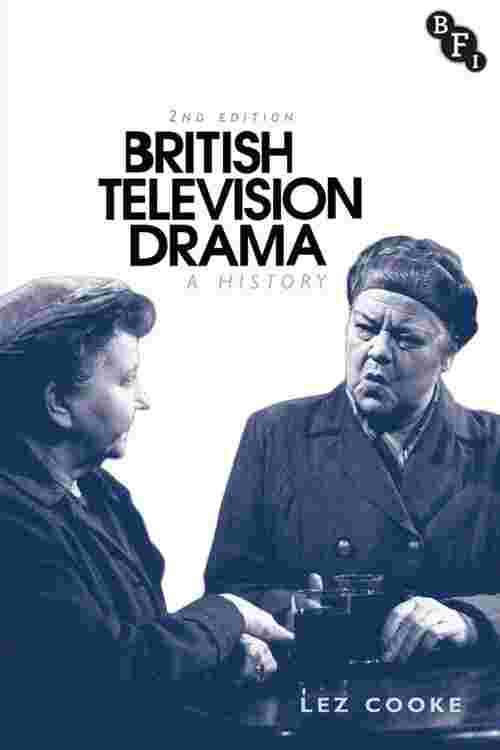 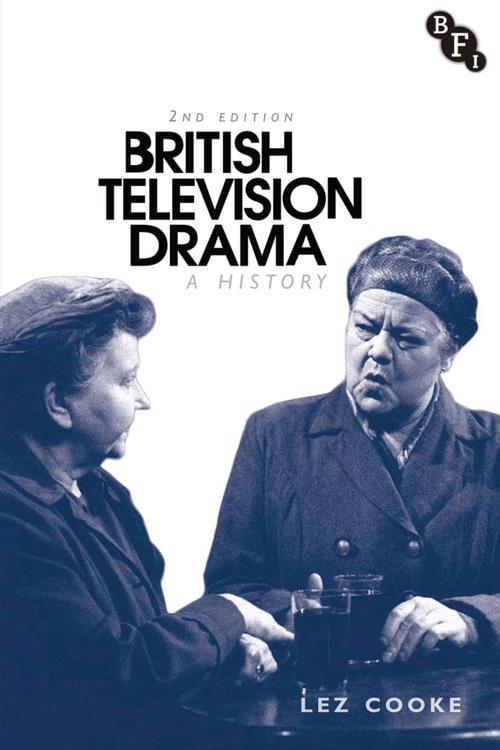 This widely-respected history of British television drama is an indispensable guide to the significant developments in the area; from its beginnings on the BBC in the 1930s and 40s to its position in the twenty-first century, as television enters a multichannel digital era. Embracing the complete spectrum of television drama, Lez Cooke places programmes in their social, political and industrial
contexts, and surveys the key dramas, writers, producers and directors. Thoroughly revised and updated, this second edition includes new images and case studies, new material on British television drama before 1936, an expanded bibliography and a substantial new chapter that explores the renaissance in the quality, variety and social ambition of television drama in Britain since 2002. Comprehensive and accessible, this book will be of value to anyone
interested in the rich history of British television and modern drama.