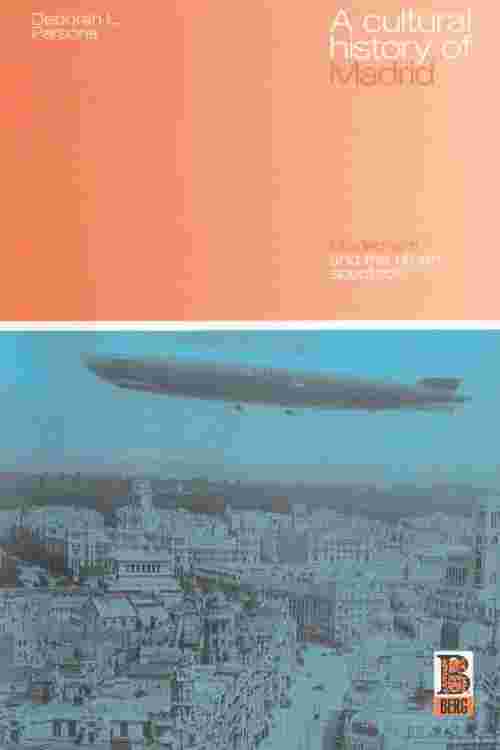 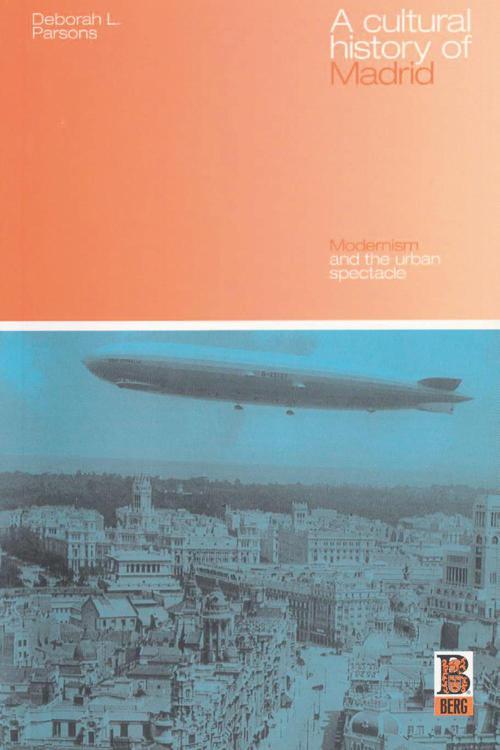 Despite its international significance, Madrid has been almost entirely ignored by urban, literary and cultural studies published in English. A Cultural History of Madrid: Modernism and the Urban Spectacle corrects that oversight by presenting an urban and cultural history of the city from the turn of the century to the early 1930s. Between 1900 and 1930, Madrids population doubled to almost one million, with less than half the population being indigenous to the city itself. Far from the Castilian capital it was made out to be, Madrid was fast becoming a socially magnetic, increasingly secular and cosmopolitan metropolis. Parsons explores the interface between elite, mass and popular culture in Madrid while considering the construction of a modern madrileo identity that developed alongside urban and social modernization. She emphasizes the interconnection of art and popular culture in the creation of a metropolitan personality and temperament. The book draws on literary, theatrical, cinematic and photographic texts, including the work of such figures as Ramn Mesonero Romanos, Benito Prez Galds, Po Baroja, Ramn Gomez de la Serna, Ramn Valle-Incln and Maruja Mallo. In addition, the author examines the development of new urban-based art forms and entertainments such as the zarzuela, music halls and cinema, and considers their interaction with more traditional cultural identities and activities. In arguing that traditional aspects of culture were incorporated into the everyday life of urban modernity, Parsons shows how the boundaries between high and low culture became increasingly blurred as a new identity influenced by modern consumerism emerged. She investigates the interaction of the geographical landscape of the city with its expression in both the popular imagination and in aesthetic representations, detailing and interrogating the new freedoms, desires and perspectives of the Madrid modernista.