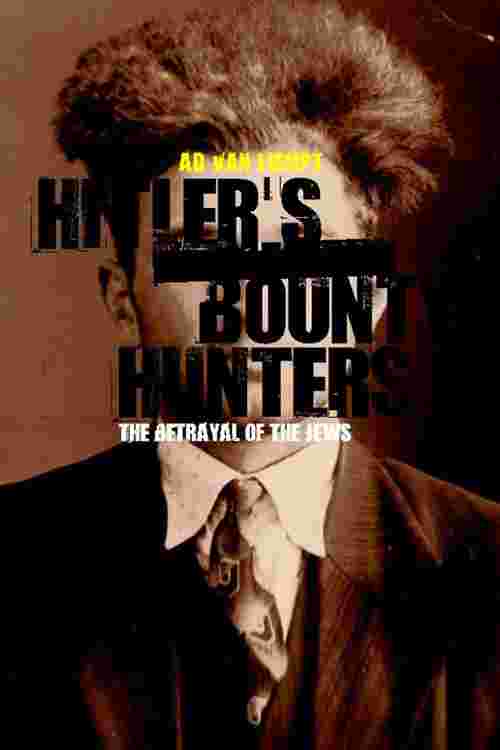 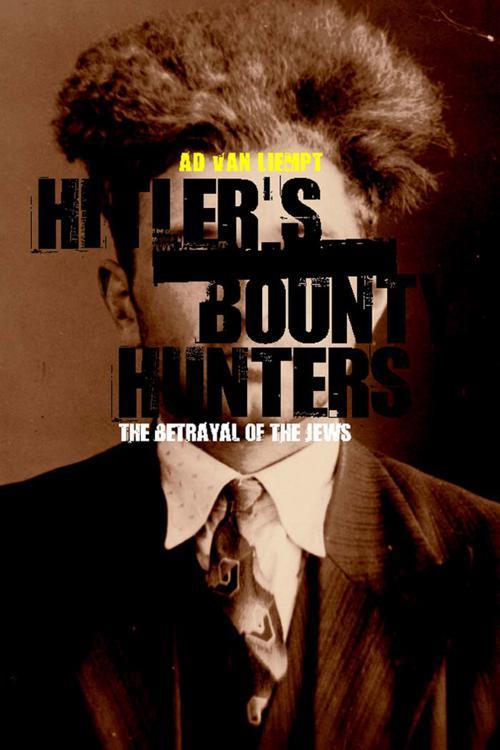 Why were the Nazis so successful in deporting Jews? Why did families such as Anne Frank's get turned in? Investigative journalist Ad van Liempt pulls back the curtain on the shocking practice of Dutch bounty hunters of the Jews, and reveals that ordinary citizens were prepared to turn over their Jewish countrymen in exchange for cash.Van Liempt examines in great detail the careers of bounty hunters and describes some particularly horrifying cases. The most gripping are those involving young children. In one case, two bounty hunters traveled hundreds of miles to get their hands on a two-year-old girl living in a safe house; a month later she was gassed at Sobibor. In court, the bounty hunters consistently maintained that they received no premiums for their work, but the author shows the opposite to be true and traces the money involved.This haunting book uncovers a facet of the Holocaust that has previously been largely neglected and brings to light the day-to-day workings of the persecution of the Jews.