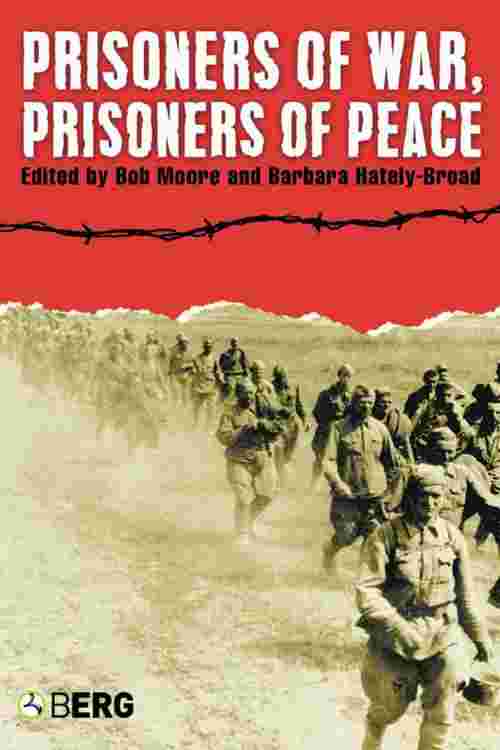 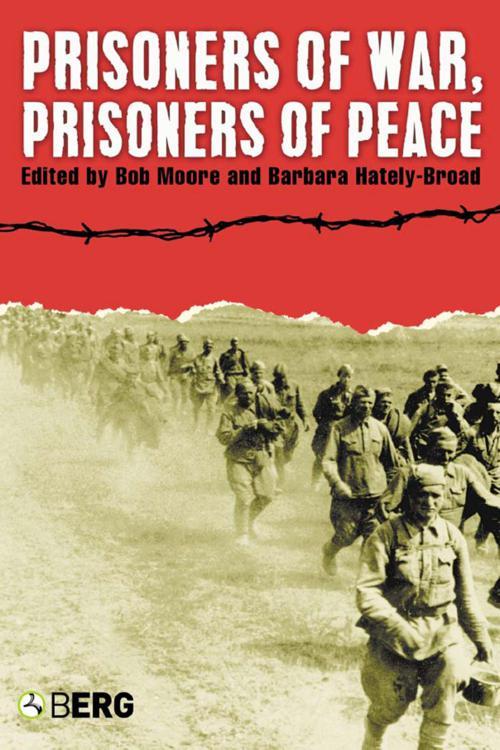 Millions of servicemen of the belligerent powers were taken prisoner during World War II. Until recently, the popular image of these men has been framed by tales of heroic escape or immense suffering at the hands of malevolent captors. For the vast majority, however, the reality was very different. Their history, both during and after the War, has largely been ignored in the grand narratives of the conflict. This collection brings together new scholarship, largely based on sources from previously unavailable Eastern European or Japanese archives. Authors highlight a number of important comparatives. Whereas for the British and Americans held by the Germans and Japanese, the end of the war meant a swift repatriation and demobilization, for the Germans, it heralded the beginning of an imprisonment that, for some, lasted until 1956. These and many more moving stories are revealed here for the first time.