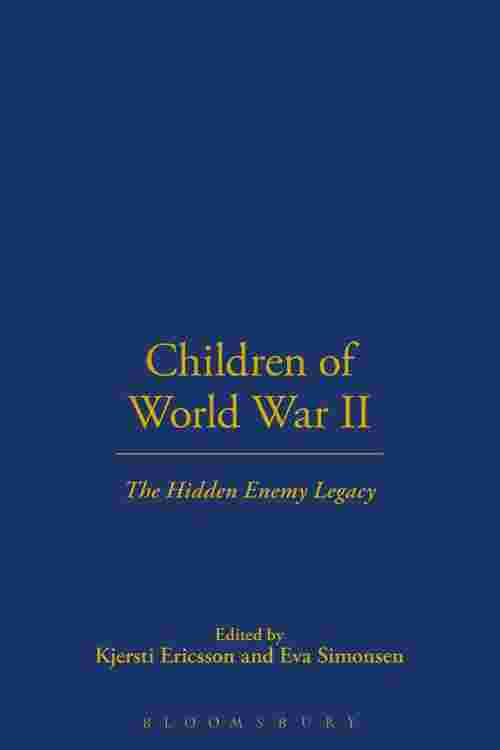 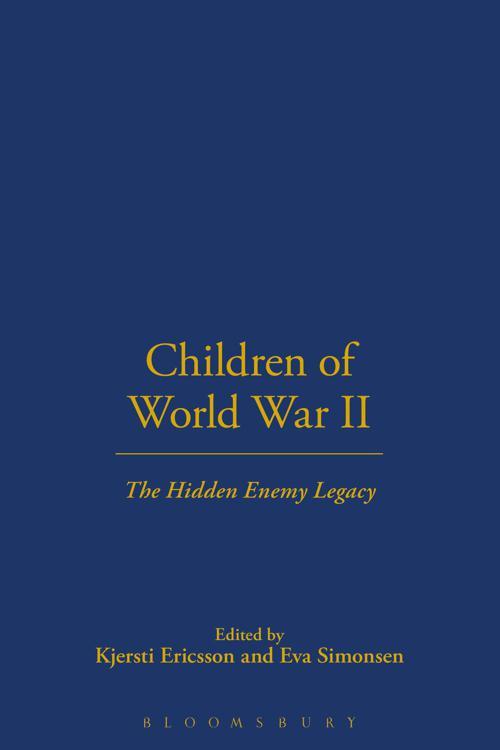 There is a hidden legacy of war that is rarely talked about: the children of native civilians and enemy soldiers. What is their fate?This book unearths the history of the thousands of forgotten children of World War II, including its prelude and aftermath during the Spanish Civil War and the Allied occupation of Germany. It looks at liaisons between German soldiers and civilian women in the occupied territories, and the Nazi Lebensborn program of racial hygiene. It also considers the children of African-American soldiers and German women. The authors examine what happened when the foreign solders went home and discuss the policies adopted towards these children by the Nazi authorities as well as postwar national governments. Personal testimonies from the children themselves reveal the continued pain and shame of being children of the enemy.Case studies are taken from France, Germany, the Netherlands, Czechoslovakia, Norway, Denmark and Spain.