📖[PDF] The Lexicogrammar of Adjectives by Gordon H. Tucker | Perlego 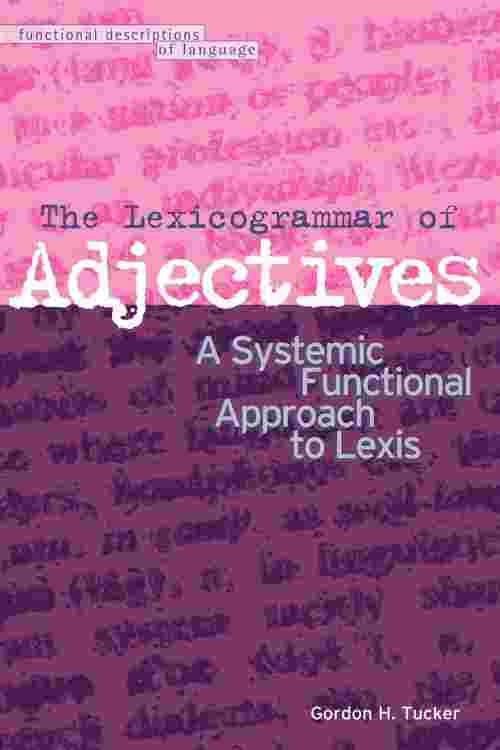 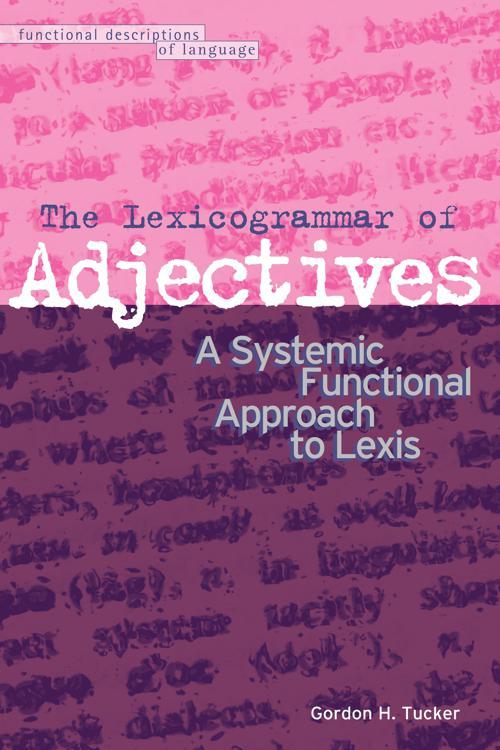 Adjectives are the third most important class of words (after verbs and nouns), yet this is the first book-length study in English of this central grammatical category. In it English adjectives are described within a framework which unifies semantics and syntax; this has important implications for the modelling of lexis in general. It has long been a principle of systemic functional linguistics - the theory in which the description is set - that lexis should be treated, in Halliday's words, as 'most delicate grammar'. Until now, this challenging concept has never been explored and tested for more than a few small areas of lexis. The research reported here is the first large-scale test of this hypothesis. After a thorough survey of the relevant literature, Gordon Tucker provides a linguistic description of the meanings and forms of the adjectives themselves, the structures that occur around them, and the functions that such units perform as elements of other units (such as the clause and the nominal group). The Lexicogrammar of Adjectives constitutes a major descriptive addition to our knowledge of the value of'lexis as most delicate grammar'. It is a major contribution to the theoretical modelling of language in general and of words in particular. Its conclusions are important both for systemic functional linguistics and for linguistic theory in general.