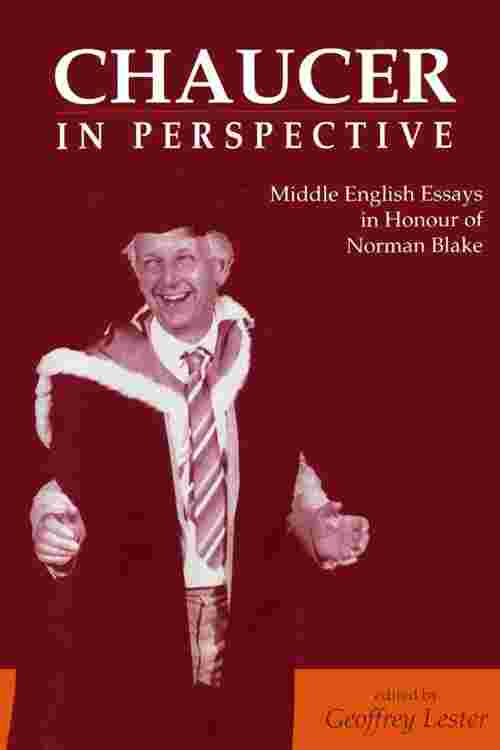 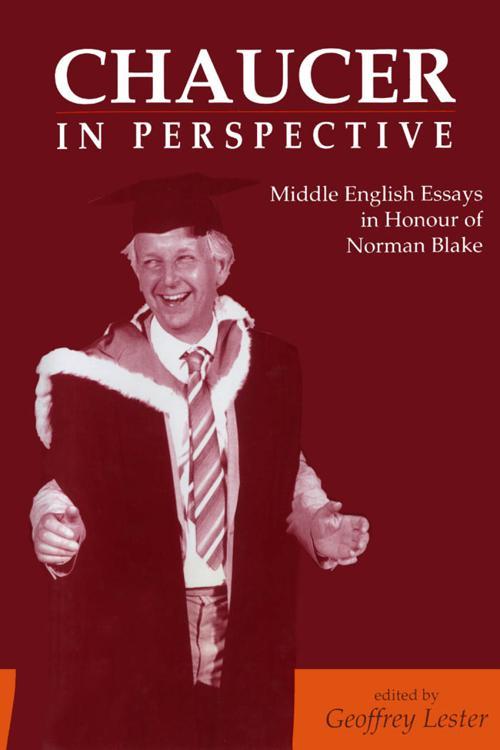 Norman Blake, Professor of English Language and Linguistics at Sheffield University, is known throughout the world to scholars of mediaeval English Literature. He has published thirty books and 140 articles on subjects as diverse as Old Norse, Old English, Middle English, early printed books, Shakespeare, Historical Linguistics, Stylistics, Grammar, and the cultural context of mediaeval England. He is best known as an authority on Chaucer, Caxton and Shakespeare's language, and is director of The Canterbury Tales Project, based in the University of Sheffield, which is a scheme to put all the manuscript and early printed versions of the poem onto computer and to issue the transcribed texts on CD-ROM. Norman has lectured and taught in many countries, and is a frequent contributor to international conferences. He has been a Teaching Quality Assessor in universities in Britain and elsewhere. He is also well known (among many other things) for his work as member of the Council of the Early English Text Society, Editor for the Index of Middle English Prose, General Editor of Macmillan's Language of Literature series, and as Secretary of the European Society of the Study of English. Friends and colleagues of this approachable and widely respected scholar have come together to mark his 65th birthday in spring 1999 by contributing to this volume. The essays-on Chaucer, Caxton and related aspects of Middle English-are not only a tribute to Norman's work but also a valuable contribution to Middle English studies in their own right.