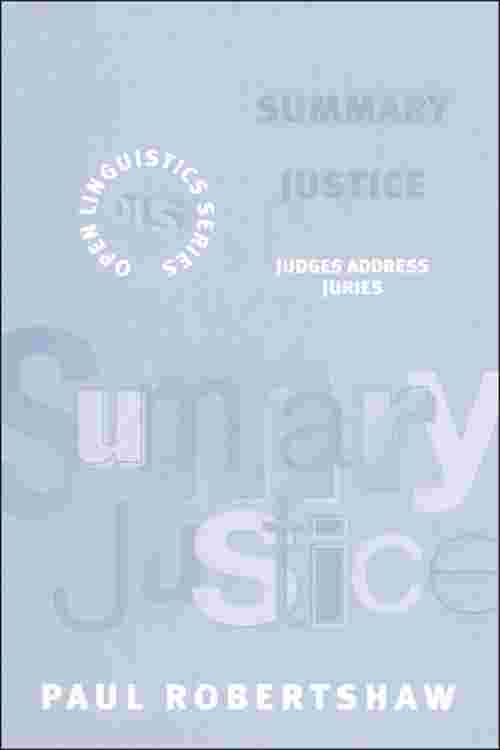 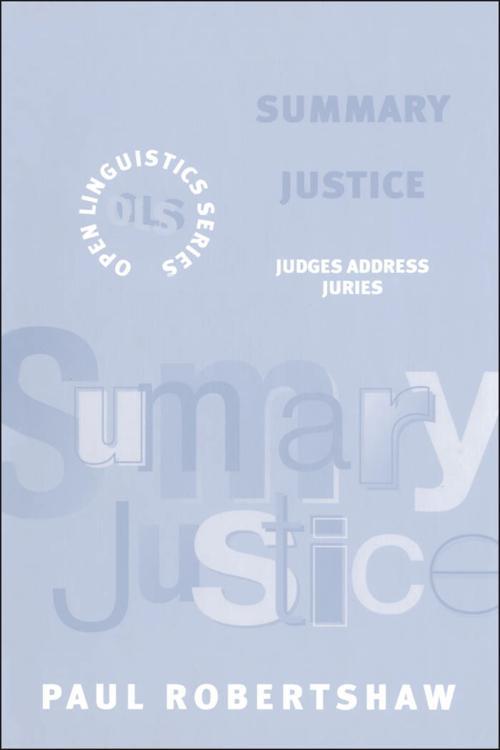 This is a study of the practice of judicial summing-up to juries, and of the language of persuasion and rhetoric in the English criminal process. The book examines those statements normally occurring in criminal courts, but also in the High Court, in defamation trials and in "civil liberty" torts in the county courts. The text of these summaries can vary in length, and are significant in that they break the flow between advocates' turn-taking - especially their final speeches. In addition to its linguistic concerns, the book considers the practice of summing-up as a legal problem - as unrecognized advocacy - and examines alternatives, such as the North American and Scottish minimalist legal model, and a reformed summing up of patterned structure.