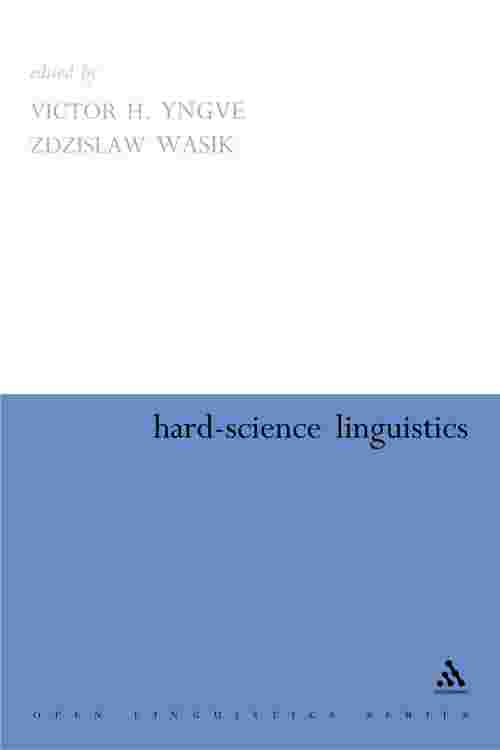 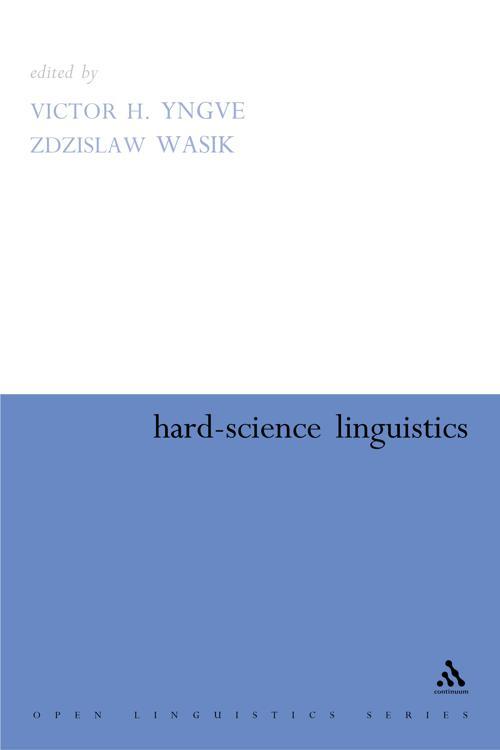 The impossibility of testing the depth hypothesis of 1960 of a connection between the complexities of grammar and a limited human temporary memory led to questioning the ancient grammatical foundations of linguistics and to developing standard hard-science foundations. This volume is the first detailed report on how to reconstitute linguistics on the new hard-science foundation laid by Victor H. Yngve in 1996. Hard-science (human) linguistics is the scientific study of how people communicate. It studies people and also communicative energy flow and other relevant parts of the physical environment. It studies the real world, not the world of language, and it develops theories testable against real-world evidence as is standard in the hard sciences. Hard-science linguistics takes its rightful place connecting the humanities and social sciences to biology, chemistry and physics. Thus linguistics becomes a natural science and contributes to the unity of science. This unity is clearly evident in the research reported here by these fifteen pioneering authors from diverse areas as they work to reconstitute linguistics as a true hard science.