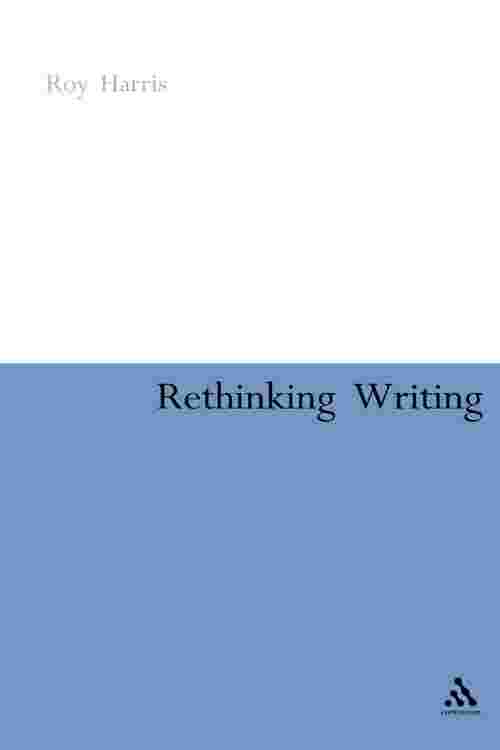 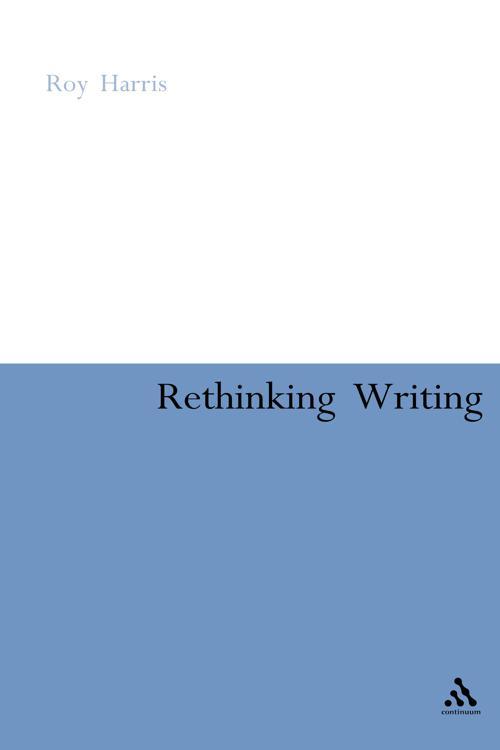 The traditional Western view of writing, from Aristotle down to the present day, has treated the written word as a visual substitute for the spoken word. The eminent Swiss linguist Ferdinand de Saussure (1857-1913) was the first to provide this traditional assumption with a reasoned basis by incorporating it into a more general theory of signs. In the wake of Saussure's work, modern linguistics has ignored or marginalized writing in favour of the study of speech. In all literate societies, however, speech in turn is interpreted by reference to the culturally dominant writing system. This puts in place a system of educational values which ensures that the more literate members of society maintain superiority over the less literate, and at the same time establishes a hierarchy among literate societies which favours the local product (alphabetic scripts in the Western Case). Roy Harris shows that the theory of writing adopted in modern linguistics is deeply flawed. Reversing the orthodox priorities, the author argues that writing is a far more powerful mode of linguistic communication than speech could ever be. His book is a major contribution to current debates about human communication written and spoken.