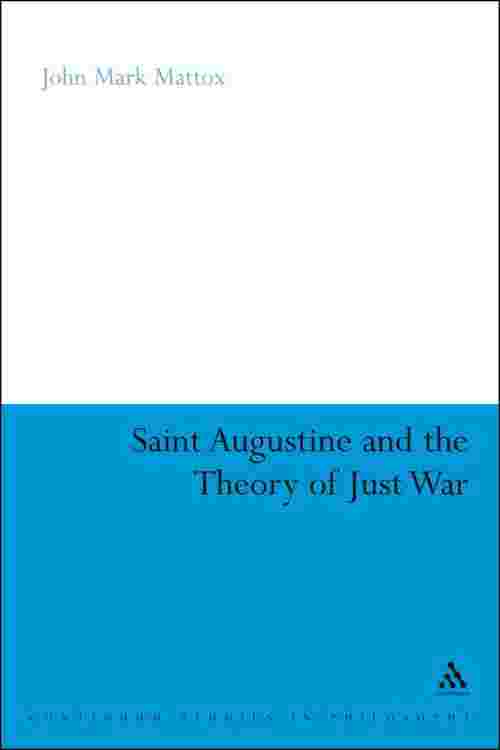 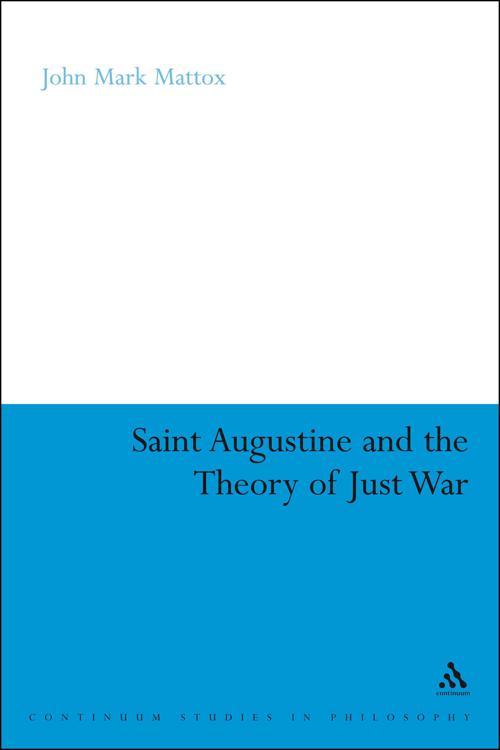 The decline of the Roman Empire gave rise to two problems, which combined to form one of the most perplexing philosophical questions of late antiquity.
On the one hand, Rome found itself under constant military threat as various tribes from the north and east encroached along its borders to fill the power vacuum left by the receding Empire. On the other hand, adherents to the Empire's new official faith - Christianity - found themselves without clear guidance as to what military roles their faith would permit; the death of the apostles left them without revelatory guidance, and the New Testament writings were not definitive on the subject. The question, then, became: "Can a Christian answer the empire's call to military duty and still answer a clear conscience before God?"
Fifth-century philosopher, St Augustine of Hippo, sought to provide a solution to the two problems. His approach formed the foundation of the 'just war' tradition, which has had enormous influence upon moral-philosophical thought on military issues in the West ever since. This major new study identifies the fundamental Augustinian premises and evaluates them in light of historical, neo-Platonic, and Christian contexts. It also identifies the effect of the Augustinian legacy upon medieval and modern philosophical reflections on the nature of warfare and on how war might be waged justly and morally.