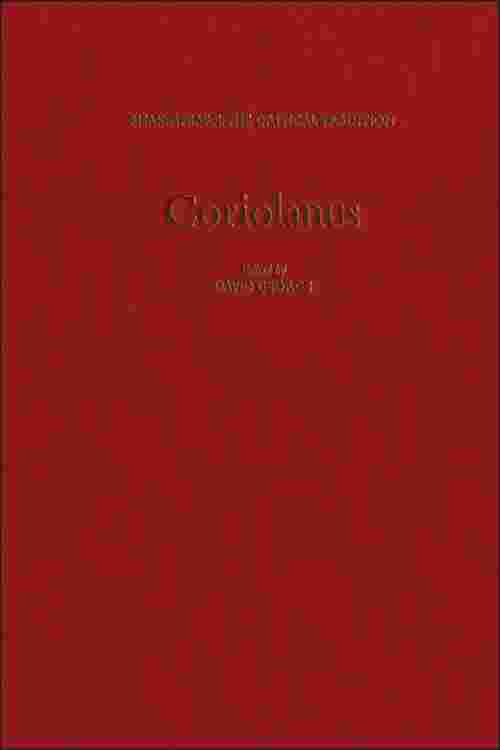 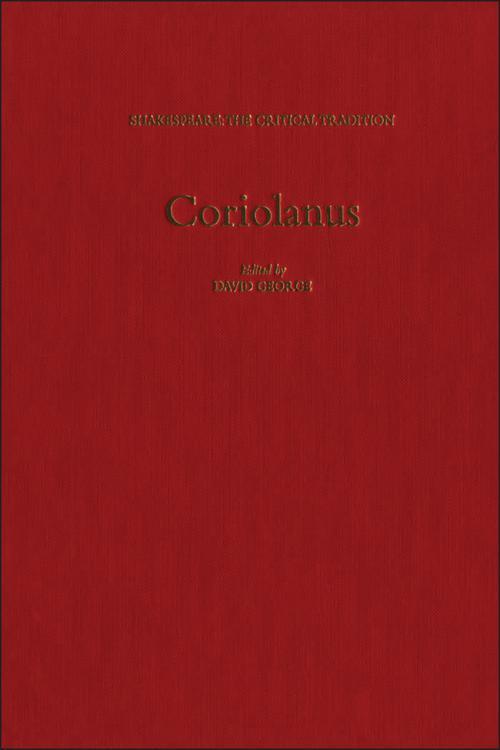 Volumes in this series trace the course of Shakespeare criticism, play-by-play, from the earliest items of recorded criticism to the beginnings of the modern period. The focus of the documentary material is from the late 18th century to the first half of the 20th century. Thus the Series makes a major contribution to our understanding of the plays and of the traditions of Shakespearean criticsm as they have developed from century to century. The introduction to each volume constitutes an important chapter of literary history, tracing the entire critical career of each play from the beginnings to the present day.