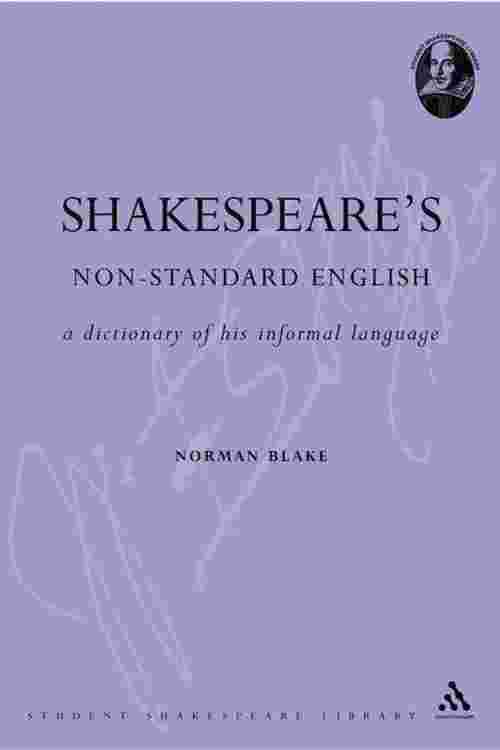 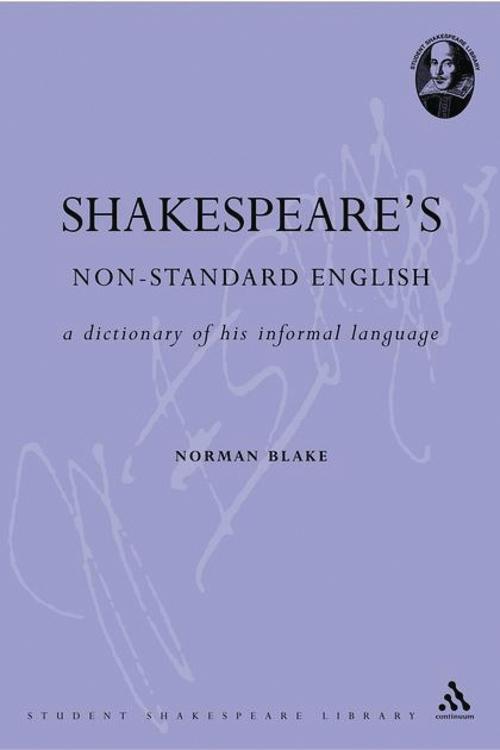 Most scholarly attention on Shakespeare's vocabulary has been directed towards his enrichment of the language through borrowing words from other languages and has thus concentrated on the more learned aspects of his vocabulary. But the bulk of Shakespeare's output consists of plays in which he employs a colloquial and informal style using such features as discourse markers or phrasal verbs. Both today and in earlier periods many informal words were gradually accepted into the standard language, and it may be difficult to recognize when certain words have become acceptable. This dictionary lists the types of words which constitute informal language, which are most often associated with less educated speakers. As with other books in this series the words are grouped either by semantic identity, such as words for 'head', or by some linguistic feature such as 'discourse markers', with some words that don't fit into specific categories, listed separately.