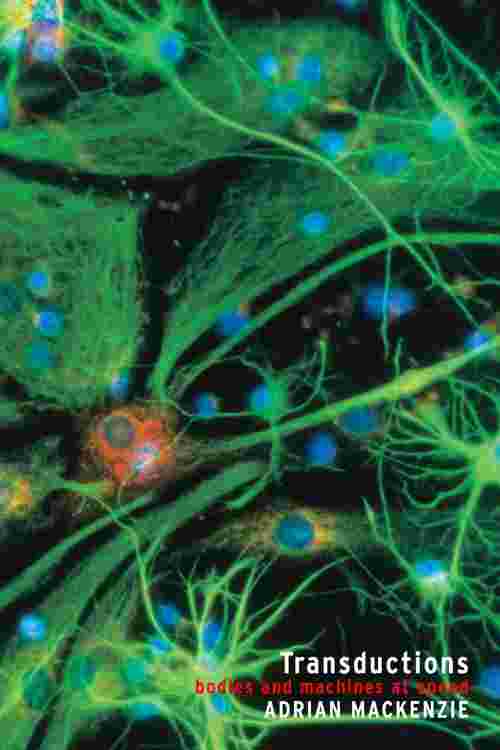 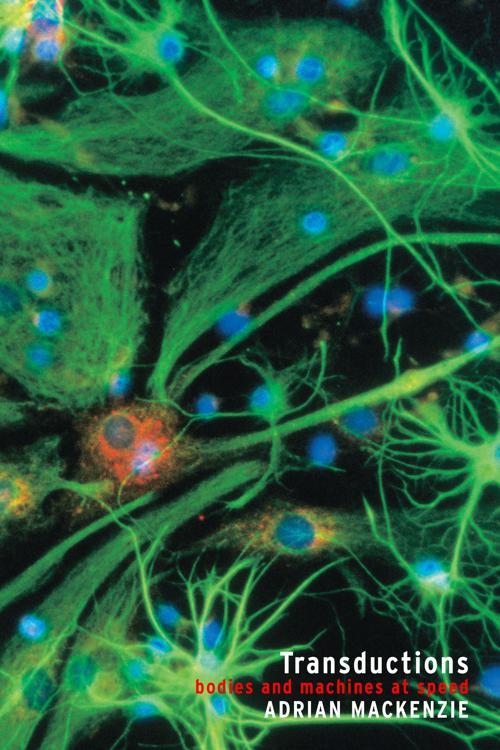 Transductions explores the nature of technological speed and how technology becomes part of living bodies.Drawing on deconstruction and corporeal theory, Transductions re-examines the borders between bodies and machines, between what counts as social and what counts as technological. Using examples which include online computer games, military supercomputers, genomic databases, performance art and the global positioning system, Mackenzie critiques the widely accepted notion that technology speeds everything up, arguing instead that there are only ever differences in speed.