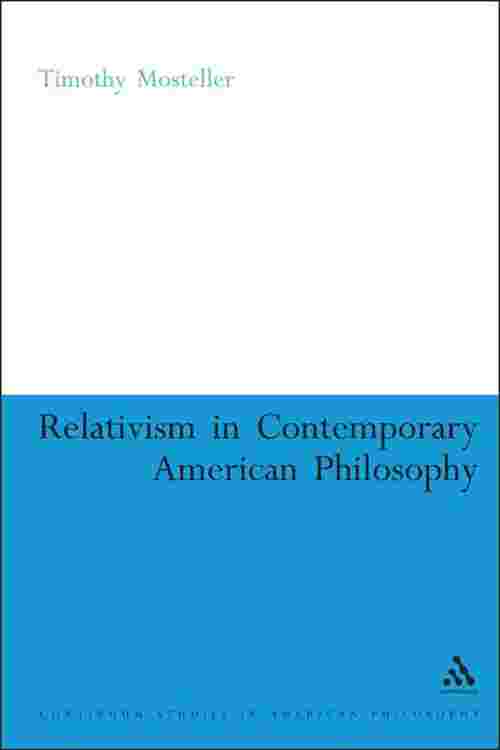 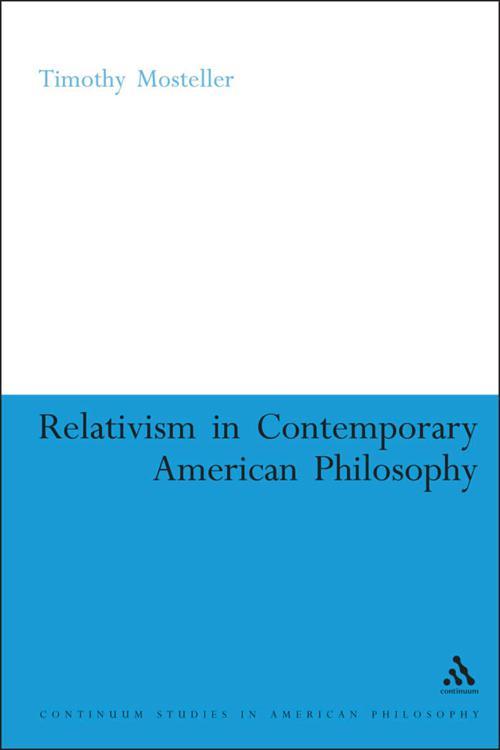 Relativism about knowledge or truth has always provoked the ire of philosophers. Ever since Protagoras declared in antiquity that "man is the measure of all things", relativism has been repeatedly attacked. Recently, however, Alasdair MacIntyre has observed that "relativism... is one of those doctrines that have by now been refuted a number of times too often." Along with MacIntyre, Hilary Putnam and Richard Rorty have also argued that while relativism may be problematic, there are valuable insights in it that philosophers need to take notice of.
This book sorts out exactly what those relativistic insights are, and where they are to be found within the works of these three leading late-twentieth-century American philosophers. Timothy Mosteller begins with a review of the major traditional definitions of relativism and the classical arguments against it. He then examines twentieth-century accounts and defenses of relativism and points out that each account faces problems similar to those of the traditional versions. The book continues with substantial treatments of the views of MacIntyre, Putnam and Rorty on relativism, with each thinker robustly engaging the opinions of the others. Mosteller concludes the book by developing an alternative approach to relativism about knowledge, which recognizes that while there may be no single 'global' criterion for all knowledge claims, there can be 'local' standards for settling particular disputes in such a way as to avoid the traditional hazards of relativism.