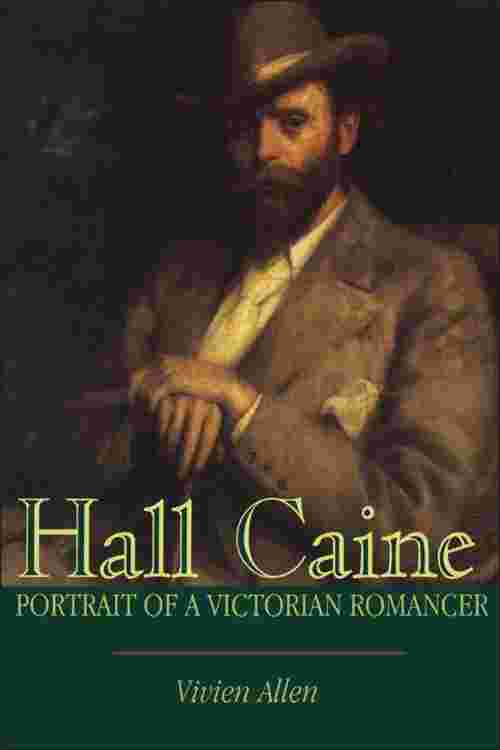 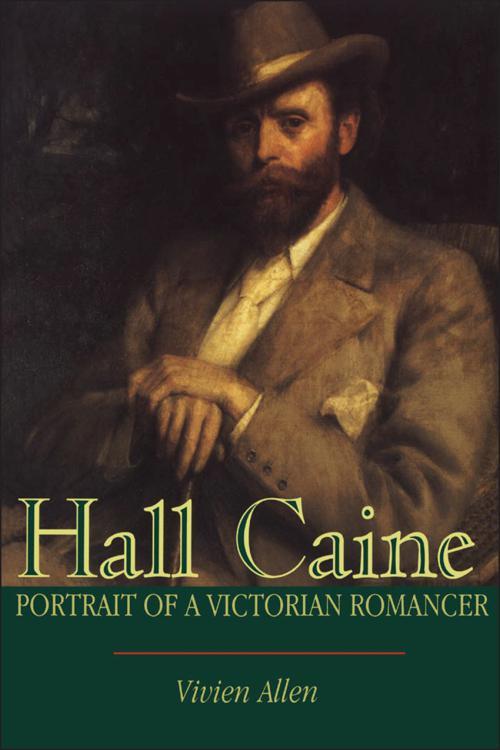 This first full biography of the Victorian romantic novelist Hall Caine traces his life from childhood in Liverpool, through his time as 'housemate' to Dante Gabriel Rossetti and association with members of the Pre-Raphaelite Brotherhood to his triumphant career as a popular novelist. Caine, a swashbuckling character who might have figured in one of his own novels, wrote fifteen novels and many non-fiction works. Vivien Allen has been able to take advantage of Caine's family papers and letters and, living in the Isle of Man, is well placed to write about this half-forgotten author of Manx descent who made his home there from 1896 until his death in 1931. The book contains letters to Hall Caine from the American, Dr Francis Tumblety who has been recently identified as the probable 'Jack the Ripper'. These letters were mentioned in the Channel 4 (UK) documentary 'Jack the Ripper' 1996. Much of the archive material was accessed with the assistance of the New York Public Library and the New York Theatre Museum.