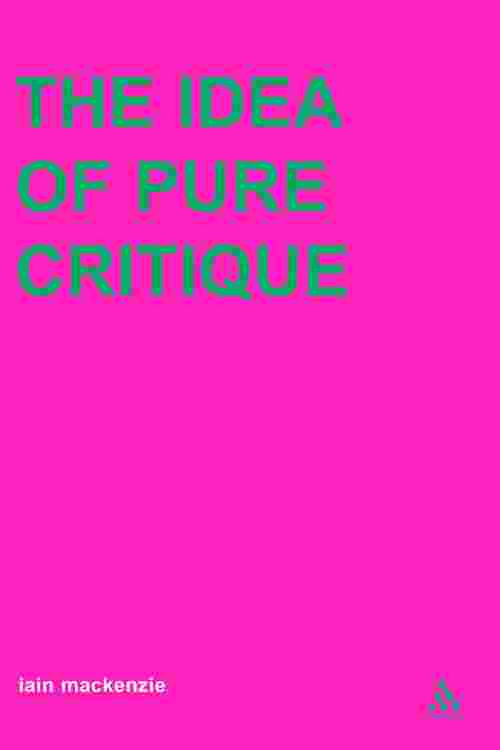 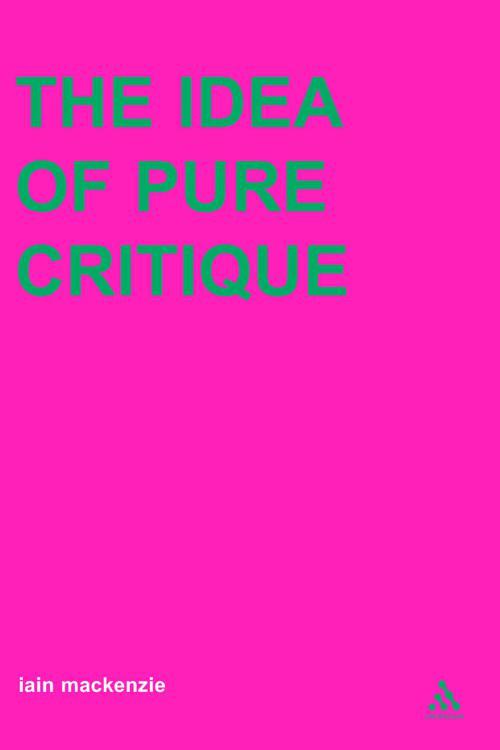 What is required of the idea of critique if it is to overcome indifference? This question addresses core themes in modern, post-Kantian and European philosophy, challenging theory's resignation in the face of contemporary political and economic formations. If indifference is to be overcome, critique must be demarcated in its purity, as an idea of critique in and of itself. For the idea of critique to become pure we must view critique as the construction of difference-only pure critique, as the construction of difference, can overcome our current age of indifference. The Idea of Pure Critique will appeal to students of Kant as well as to the many interested in Deleuze and Guattari's contribution to philosophies of difference. More fundamentally, the book presents a series of political and philosophical challenges to the apathy that pervades modern forms of life.