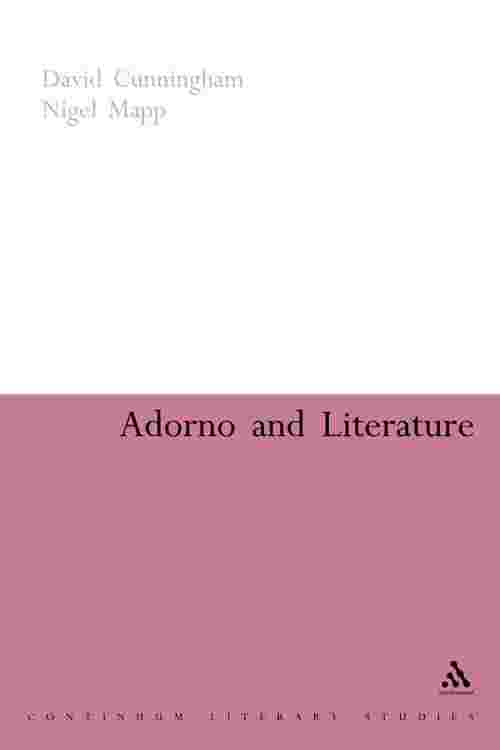 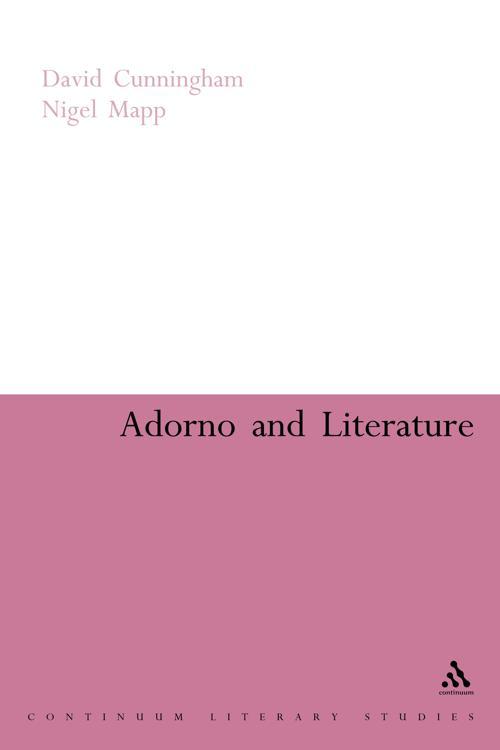 Despite the recent upsurge of interest in Theodor Adorno's work, his literary writings are generally under-represented. However, literature is a central element in his aesthetic theory. Bringing together original essays from a distinguished international group of contributors, this book offers a wide ranging account of the literary components of Adorno's thinking.
It is divided into three sections, dealing with the concept of literature, with poetry, and with modernity and the novel respectively. At the same time, the book provides a clear sense of the unique qualities of Adorno's philosophy of literature by critically relating his work to a number of other influential theorists and theories including contemporary postmodernist theory and cultural studies.