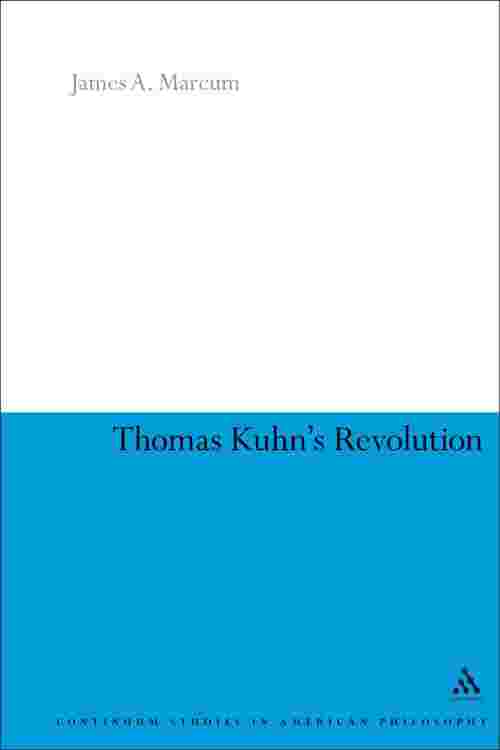 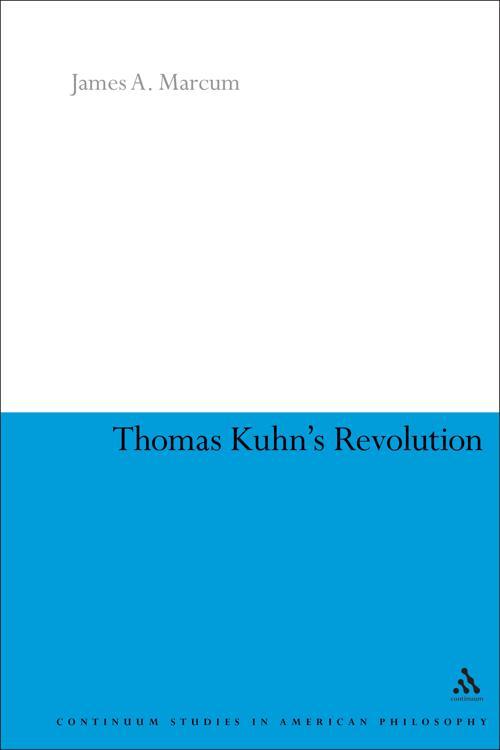 The influence of Thomas Kuhn (1922 -1996) on the history and philosophy of science has been truly enormous. In 1962, Kuhn's famous work, The Structure of Scientific Revolutions, helped to inaugurate a revolution - the historiographic revolution - in the latter half of the twentieth century, providing a new understanding of science in which 'paradigm shifts' (scientific revolutions) are punctuated with periods of stasis (normal science). Kuhn's revolution not only had a huge impact on the history and philosophy of science but on other disciplines as well, including sociology, education, economics, theology, and even science policy. James A. Marcum's book focuses on the following questions: What exactly was Kuhn's historiographic revolution? How did it come about? Why did it have the impact it did? What, if any, will its future impact be for both academia and society? At the heart of the answers to these questions is the person of Kuhn himself, i.e., his personality, his pedagogical style, his institutional and social commitments, and the intellectual and social context in which he practiced his trade.
Drawing on the rich archival sources at MIT, and engaging fully with current scholarship on Kuhn, Marcum's is the first book to show in detail how Kuhn's influence transcended the boundaries of the history and philosophy of science community to reach many others - sociologists, economists, theologians, political scientists, educators, and even policy makers and politicians.